BlockFi sent money to its users in Bitcoin currency instead of dollars, which resulted in one user receiving over 28 million dollars. Unfortunately, BlockFi is asking for its money back. 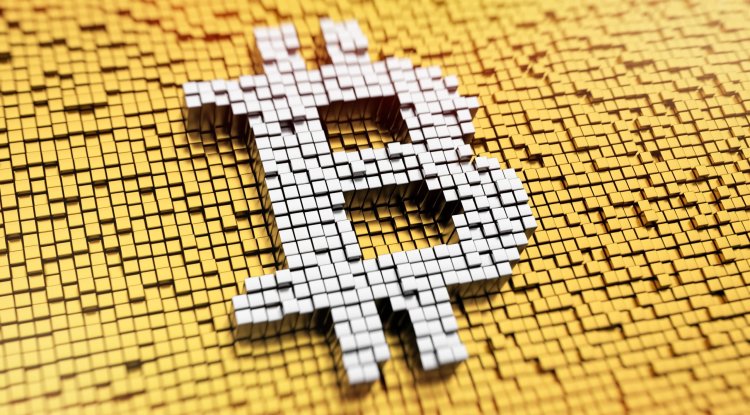 The mistake that happened when paying bonuses to its users was confirmed by about 100 users, and the user who was hit the hardest was the one who got instead of $ 700, 701.4 Bitcoin, or about $ 28 million, of course.

Representatives of the BlockFi platform stated that this error will not affect the business, because this money is part of the reserves in case of losses, and that other users should not worry about the functioning of their accounts, because this will not affect them. The problem was later resolved and incremental measures were introduced to prevent a similar problem from happening again, and the team is working on correcting transaction errors.

Unfortunately, users will change their account balance when it is determined where everything went wrong, so those who hoped to become millionaires overnight will have to delete everything they planned to buy from their wish list until yesterday. We will also mention that the Biden administration announced that all cryptocurrency transactions worth more than 10,000 dollars will have to be reported to the American Tax Service so that the government can better monitor the movement of money within its country, both physical and digital. The administration of Joseph Biden also informed the banks to cooperate, so that the withdrawal of money from cryptocurrencies would be taxed according to the valid laws.

After a big drop, Bitcoin recovered today, surpassing the figure of 40,000 dollars, so the market stabilized after Elon Musk stated that Tesla will not sell its Bitcoin coins.