The sale took place before the sharp drop in the market. 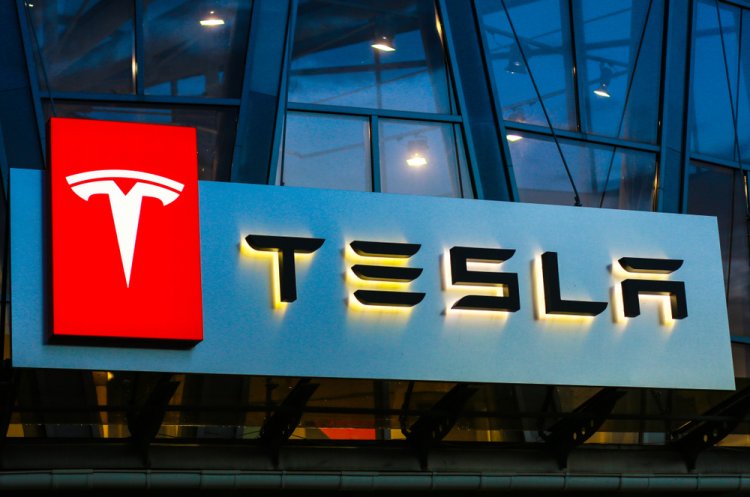 Tesla's second-quarter earnings report contained a surprise that rocked the cryptocurrency market on Wednesday. The maker says it earned $936 million from the sale of "digital assets," leading analysts to conclude that the company has sold roughly 75% of its holdings of the Bitcoin cryptocurrency. The company says it still owns $218 million worth of cryptocurrency.

According to calculations by CoinDesk, the company sold its digital assets when the currency was trading for roughly $29,000 per coin. "Bitcoin ended the second quarter at a price of around $18,700, which means that Tesla avoided a significant reduction in the value of its shares by selling earlier in the quarter," the report states.

This is not the first time that Tesla, i.e. Elon Musk, has moved into the cryptocurrency market. Last February, the automaker reported that it had bought $1.5 billion worth of Bitcoin. The news launched the price of a single coin above $43,000 for the first time.

The following month, Musk sent the price back into record territory with a tweet announcing that Tesla would accept payment in the cryptocurrency .

You can now buy a Tesla with Bitcoin

When the company changed its policy two months later, the price of Bitcoin fell by 20%. In a tweet citing environmental concerns, Musk said that "Tesla will not sell any Bitcoin and we intend to use it for transactions as soon as mining transitions to more sustainable energy. "

According to documents released Wednesday, the company maintained its position for more than a year after Musk's tweet. The findings also reveal that the manufacturer beat analysts' expectations, generating $2.5 billion in revenue.

This news comes just two days after the total market capitalization of cryptocurrencies managed to surpass the value of one trillion dollars. It remains to be seen how this decision by Tesla will further affect the market.