One fake news managed to shake up the cryptocurrency market. 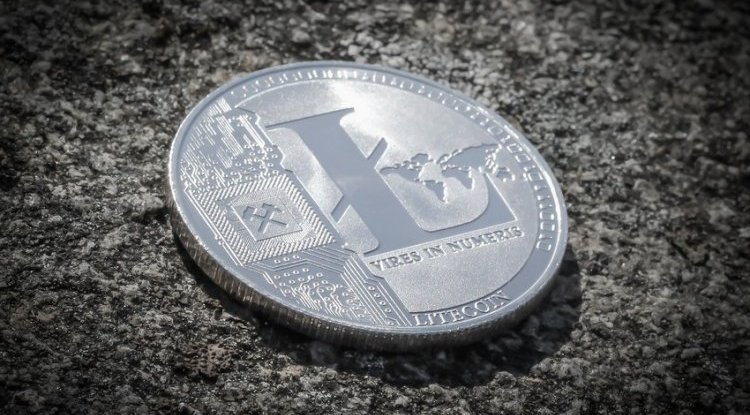 One fake news managed to shake up the cryptocurrency market. Namely, a false press release from Walmart appeared stating that Walmart would accept Litecoin as a legitimate means of payment. The announcement stirred up the crypto community, and Litecoin rose by as much as a fifth of its value to date.

The statement was published on the GlobeNewswire distribution network, which withdrew the publication after denials and Walmart's request. A Walmart spokesman explained that the statement was fake, and was later found to have come from a fake email address from a domain that does not have a functional website.

According to available information, it is suspected that it was a planned fraud of someone who owns a significant amount of Litecoin. The false publication, in a creative artificial way, raised the value of Litecoin, which could ultimately bring great financial benefit to the person or organization behind that deception, Engadget writes.

However, by all accounts, this will not happen as this action has attracted the attention of the competent institutions that could launch an investigation by the Securities and Exchange Commission.