Google Photos announced that they will have some new features! 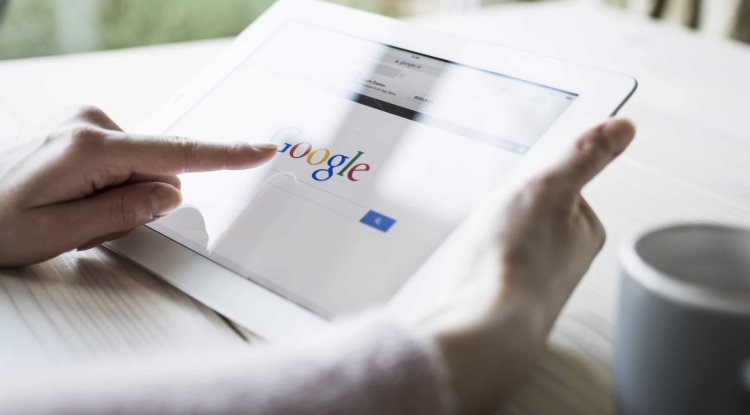 Another thing presented at this year’s Google I / O conference is the new features that will be applied in Google Photos. When you start paying them from June 1, at least you will not be sorry. At the I / O conference, Google representatives said that Google Photos currently stores over 4 trillion photos and that most of them have never been viewed, so Google is introducing new options to help you make the most of photos you would otherwise skip. Locked folder Your Google Photos are protected by your account, but if someone sits down at the computer you are logged in on or takes your phone, they may see some photos you do not want them to see, accounts, saved passwords for other accounts, and similar things. With the Locked folder option, you can store those images that you do not want to be seen among all your images in a password-protected or biometric-verified folder. The locked folder comes first to Pixel phones, and during the year to other Android phones, with the option to save camera images directly to this protected folder. Film screening An option applied by Google in December makes quasi-3D photos of your images by simply adding gestures, like the ones you often see in TV commercials. Now it is expanded, so it allows you to merge several images and create a slow-motion animated image. In addition to this, Google will use the moments when you have taken two or more images, and make animations out of them, so that you do not throw photos between the ones you like the most. Animations done in this way are perfect for social networks and sharing with friends and relatives, depending on what is on them. Recognition of similar elements Google Photos relies heavily on AI for many of its features, so a new option for pattern recognition and similar elements will allow you to group photos according to a common feature you may not have noticed. Artificial intelligence is very effective in this field, so Google plans to take advantage of new opportunities and create mini albums for you that they call Little Patterns. These can be objects like your backpack, a similar environment, or the same person in a group photo. Delete pictures of a specific person and someone you do not want to remember. With a phone in our pocket, the image libraries we keep have grown so much that there are a lot of photos of specific people or just pictures we do not want to remember. When these photos appear, you will have the option to remove them. For example, you can remove an entire period of time from photos, or photos with a specific person, or individual photos from Memories stories, as well as entire Memories, if you do not like them. While these options were not overly necessary for most users, we believe a good amount of us will be delighted with the new control options over the millions of photos each of us has. Remember, as of June 1, Google Photos will be charged. Remember that Google services will start charging for space from June 1st. Google Accounts will still have 15 GB available, but this space will be shared between Photos, Drive, Gmail, and other Google services, while this restriction will not apply to Pixel phone owners. We will also mention that all "high" quality photos sent before June 1, 2021, will not be counted in that order limit. The cheapest pallet costs 2 dollars per month or 20 dollars per year and includes 100 GB of storage space. The next plan is 200 GB for 3 dollars per month and the largest of 2 TB for 10 dollars per month, or 100 dollars per year. Of course, Google also has more expensive packages, which appear when you subscribe to a 2 TB package: these are options for 10, 20, or 30 TB and prices of 50, 100, and 150 dollars per month. With 20 dollars a year, you will be sure that your images will be backed up and secure, so there is a great chance that most users will choose this package, in order to maintain the comfort of using Google Photos for image backup. By: Deya - Gossip Whispers