Guardians of the Galaxy: CGI trailer shortly before the launch

Guardians of the Galaxy, the next game from the Marvel universe, will be released on October 26, 2021, with a matching CGI trailer featuring Star-Lord, Gamora, Drax, Rocket, and Groot. 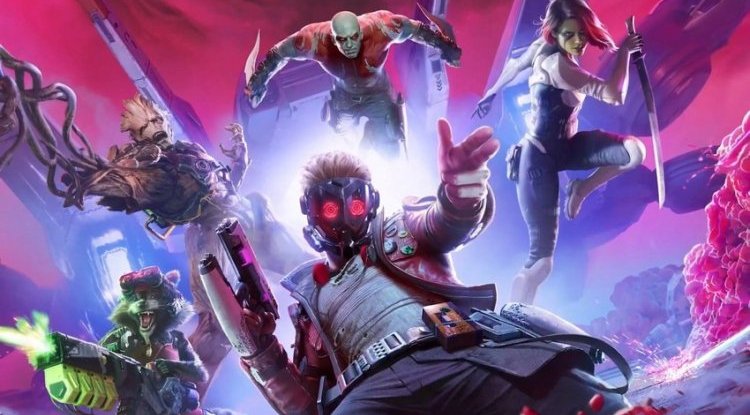 Eidos-Montréal and Square Enix today released a brand new, action-packed CGI trailer that sets the stage for the official launch of Marvel's Guardians of the Galaxy next week. This trailer catapults fans right into a huddle where Star-Lord, Gamora, Drax, Rocket, and Groot assess the situation, discuss strategies and, of course, talk tough before deciding on Plan B - a coordinated frontal attack, which is appropriately accompanied by Mötley Crüe's "Kickstart My Heart".

The same huddle mechanic will prove indispensable for Marvel's Guardians of the Galaxy players when faced with seemingly insurmountable obstacles on their journey through the galaxy. During the fight, they can call a huddle and decide what words to use to motivate the team. Correctly chosen, Guardians will be empowered and will find it easier to defeat their opponents while listening to one of the game's 30+ headbanger songs.

The PC version of Marvel's Guardians of the Galaxy, which launches October 26th, will feature ray-traced reflections and NVIDIA DLSS to "bring the ultimate PC experience" to GeForce RTX gamers.