A new look at the Hogwarts Legacy 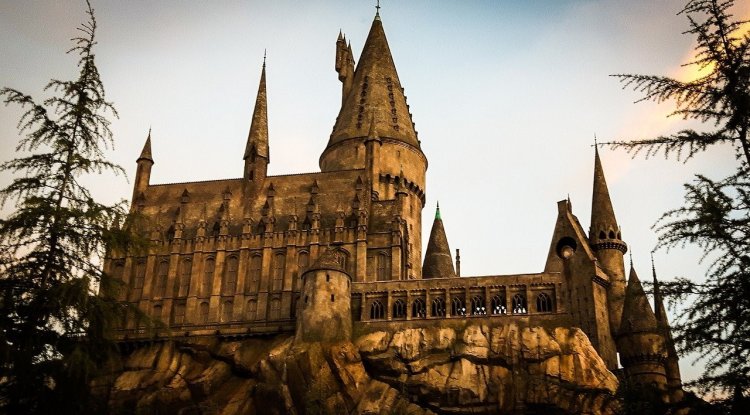 Harry Potter fans have been waiting for a full 10 months for new information about the Hogwarts Legacy game. We haven't learned anything new about this big action RPG set in Potterverse since January and the news of its postponement, but if you believe the famous insider "Millie A." a new trailer is coming soon and with it new information.

Millie A., who is known to the gaming public for several leaks, including Insomniac's Marvel's Wolverine, claims that the new trailer for Hogwarts Legacy is already being prepared and that Warner Bros. is waiting for the green light for it, and that could happen already during the upcoming The Game Awards 2021 event.

This leaker claims that Warner Bros. lately quite reserved because of the backlash towards JK Rowling and her transphobic comments, which is why they are on guard with the game itself, which has been in development for several years.

But despite this caution, the WB are aware that they have to show the game because of the huge army of impatient fans, who have already recorded December 9 as the date when they will finally see the return of this achievement, so it is likely that a new trailer awaits us during The Game Awards.

Whether that will be the case or Harry Potter fans expect another disappointment remains to be seen.

Hogwarts Legacy is currently in development for PS4, PS5, Xbox One, Xbox Series X / S, and PC, and should go on sale next year.