If you love video games and want to test all the current titles, you sometimes have to spend a lot of money. Steam, Epic and Humble Bundle. 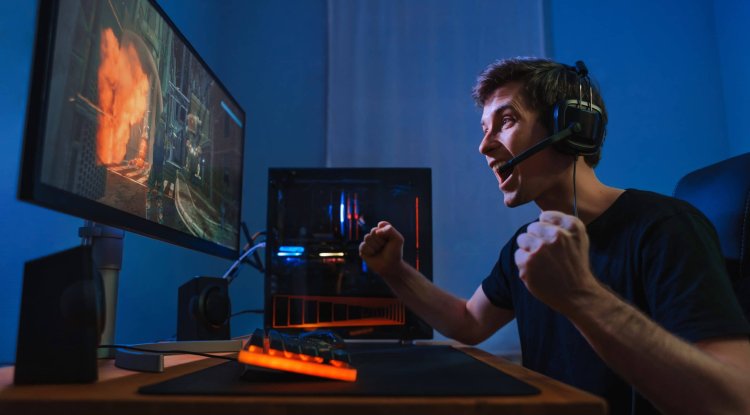 If you love video games and want to test all the current titles, you sometimes have to spend a lot of money. Because normally you have to buy the games first to find out whether they suit you. But that doesn’t have to be the case.

Fortunately, there are always offers for free games that you can take advantage of. In addition to offers such as Microsoft’s Xbox Game Pass, Sony’s PS Now or Amazon’s Prime Gaming, all of which require subscription fees, there are also completely free alternatives.

You can get both time-limited trial versions (as “Free Weekend” or trial version) and full versions of games monthly via the Steam and Epic stores. You can even keep the latter after downloading it once.

In the overview, we reveal which games these are this month and where else you can get free games. The game title takes you directly to the deal or product page of the respective store.

These titles are available for free on Steam in February:

These titles are free to find on the Epic Games Store this month.

Free games on other platforms

In addition to Steam and Epic, there are other stores that occasionally offer free games.

In the Humble Bundle you pay an amount of your choice and receive a selection of special games in return. These usually follow a specific theme, such as the top titles from a particular developer.

Depending on the amount you choose, you can win up to 20 titles. In any case, you will receive one or the other insider tip “as a gift”. A portion of the proceeds also goes to charitable organizations.

The following Humble Bundles are available this month:

Magawa: A Rodent That Saved Many Lives

After 12 years, 90% of all bitcoins have already been mined

EU wants to limit British films and series: "They are a threat to Euro...