The new MMO-ARPG Lost Ark enjoys great popularity, but full servers cause great annoyance among the players, who react with review frustration. 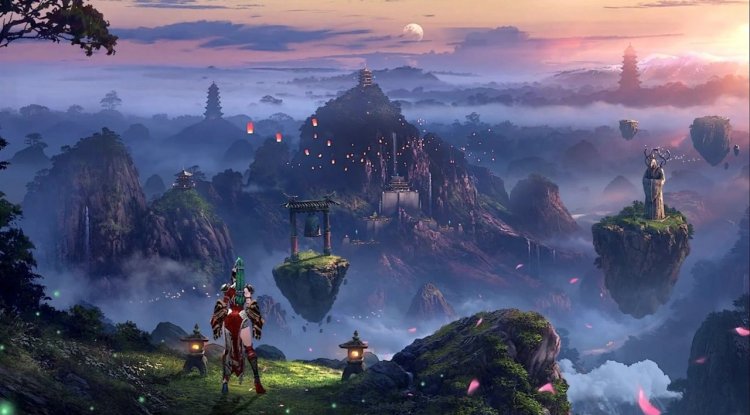 The new MMO-ARPG Lost Ark enjoys great popularity, but full servers cause great annoyance among the players, who react with review frustration.

Since February 11, Lost Ark, which originally only started in South Korea, can also be played in the USA and the players on Steam were initially enthusiastic about the new online game so that there was an average rating of 96 percent at the beginning. However, this was mainly based on the ratings of the Alpha from June 2021 and the ratings of those players who paid money for early access to the free-to-play title.

In the meantime, however, the picture has changed with the rapidly increasing number of players and the associated server problems, and the ratings on Steam are only balanced with 67 percent approval in around 60,000 reviews in the last 30 days. Many players rate the game correspondingly poorly, as they repeatedly only end up in the Lost Ark queue due to the server load .

There is also always annoyance about a "queue simulator" in the reviews and that you hang in the queue for significantly more hours than you can ultimately play - with sometimes eight hours of waiting time. A lot of frustration is also spreading among those players who have spent money on Lost Ark, for example for early access or the item starter packages that are still on offer .

While the game is usually well-rated apart from that, the developers recently announced new server capacities for Europe, but when that will happen remains to be seen. Meanwhile, server maintenance for Lost Ark started yesterday, Tuesday, and at the same time, there was information about what the developers say are the most pressing problems at the moment.

In other news, In the Steam statistics, Lost Ark has already had strong results in concurrent players, exceeding one million. Amazon itself reported in a press release that more than 4.7 million players are said to have registered for Lost Ark since the start.

Amazon’s MMORPG Lost Ark, like New World before it, caused quite a stir after its release. Over a million concurrent players at the beginning on Steam, consequently server problems and long queues. However, these things are not uncommon when player traffic is high. Publisher Amazon has now announced in a press release that the total number of players is significantly higher. According to Amazon, 4.7 million players have registered for Lost Ark since its release. Of these, 55 percent come from the American continent and 45 percent from Europe.