It’s been exactly five years since the PlayStation VR hit the market, and Sony has announced it will celebrate this event by donating PSVR games to PlayStation Plus subscribers over the next month. 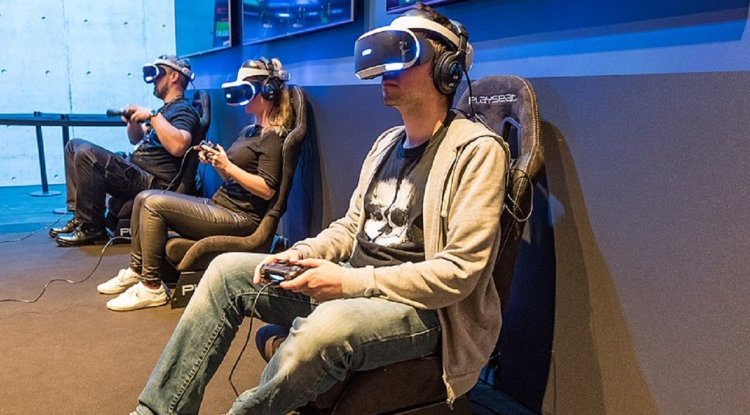 “ Today marks the fifth anniversary of the day PlayStation VR was introduced to the world and we want to take this opportunity to thank all our fans and our talented development community for embracing this platform and supporting PSVR for years. It’s amazing to see how virtual reality has established itself as a gaming platform over the last five years. We are pleased that PSVR has played a major role in the growth of VR, ” said Isabelle Tomatis, Director of PSVR at Sony Interactive Entertainment.

This platform has managed to get more than five hundred supported games over the past five years, and at the very top of the most played titles are Rec Room, Beat Saber, PlayStation VR Worlds, The Elder Scrolls V: Skyrim VR, and Resident Evil 7 Biohazard.

As for the future of this platform, a number of games are under development including Moss: Book II, Wanderer, and After the Fall, and Sony also announced the arrival of a new PSVR device for the PlayStation 5 console earlier this year.