Is Miami becoming the first American city to pay employees with Bitcoin?

If the local mayor, Francis Suarez, is to be believed, it will! 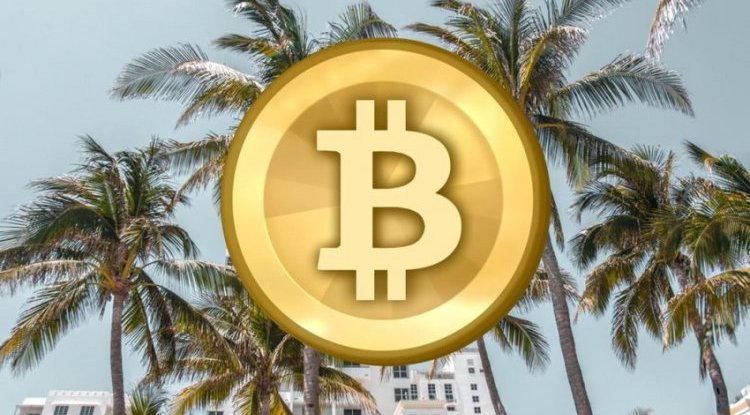 The mayor of Miami in an interview with Bloomberg confirmed his intentions regarding the legal regulation of payment of salaries in Bitcoin for city employees and officials.

"In October, we will submit a proposal to allow our employees to receive a salary in bitcoins, and we want residents to be able to pay all city fees in bitcoins, and even taxes, of course, if feasible," Suarez said in an interview with the business channel. Bloomberg also confirmed that it will ask the state of Florida to allow Miami to keep bitcoin in its balance sheet.

The current state and federal statutes do not allow municipalities to own cryptocurrencies, but Suarez wants to change that. "It's a big priority for me because I want Miami to become the crypto capital of the United States or the world," he said.