Final Fantasy XIV became the most profitable game in the series

The MMORPG title from the Final Fantasy series, which was accompanied by raised eyebrows by some, still enjoys great popularity and earnings. 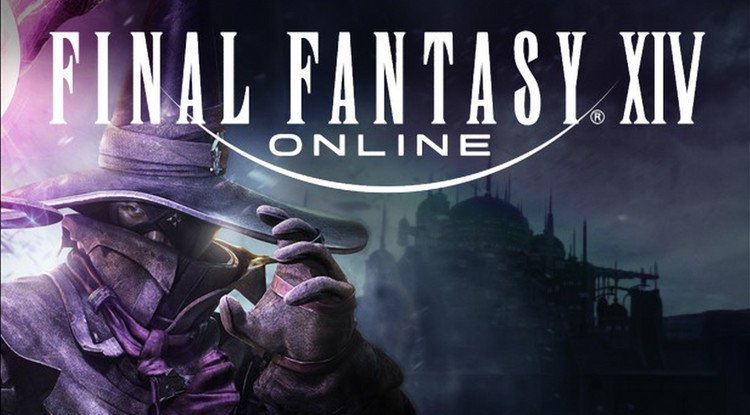 The MMORPG title from the Final Fantasy series, which was accompanied by raised eyebrows by some, still enjoys great popularity and earnings.

Final Fantasy XIV, since its release in 2010, has also received two great expansions, Stormblood and Shadowbringers, and in the face of the Endwalker expansion, Square Enix has confirmed that this game is the most profitable game in the FF series. It would certainly be strange if this was not the case when it has been online for 11 years, but it is still good to get an official confirmation.

The number of players has also risen, now to 24 million, while in 2015 it was only 4 million. The game's producer and director, Naoki Yoshida, said he did not intend to stop with this game: "In the future, we will not spare anything to continue to bring a game that players will enjoy." So, the upcoming expansion will not be the last, and certainly, everyone in the FF XIV community has something to look forward to.