PS5 Slim, everything we know at the moment

Sony has been working on the PS5 Slim for some time, a console that will be the successor to the PS5 and, as was the case with the PS4, will become the model that will allow more users to access the current generation. because of its increased availability and lower price, which will be lower than the original model 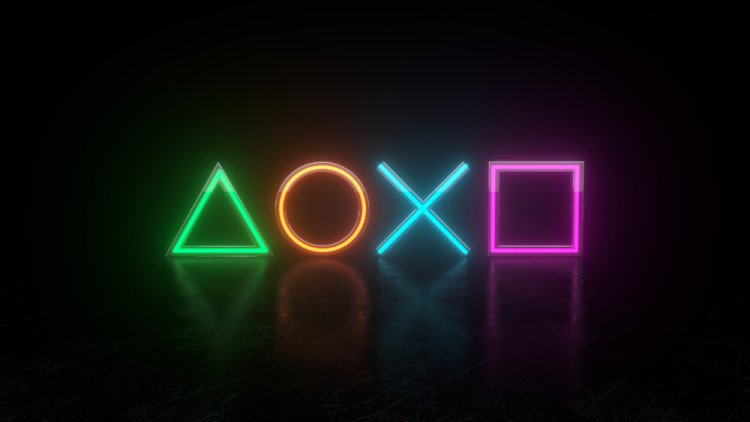 Similar to how PS4 Slim was compared to PS4, PS5 Slim is a more compact, efficient version of PS5 with modest hardware changes. This system will also have a lower production cost, allowing Sony to launch it at a lower price than the PS5.

Will PS5 Slim be less powerful

No, it may even be slightly more powerful, as it will theoretically have certain efficiency-focused internal enhancements that may boost GPU turbo mode scaling. Just because it'll be smaller and more efficient doesn't mean it'll be slower.

The most noticeable changes will be in the new design and format, which will be more compact. The PS5 Slim will also feature hardware modifications.

It will employ a new AMD APU made in the TSMC 6nm node, while we do not rule out the possibility that it may eventually use the TSMC 5nm node. It will have the same CPU and GPU characteristics as the original PS5, but it will generate less heat and consume less power due to the use of a more modern node.

You will have a more compact, quieter, and cost-effective cooling system. This, along with the improved APU production technique and the smaller size of the console, will cut the materials required to create it, lowering the manufacturing cost.

Other minor alterations in the rest of the components, as well as the possible elimination of some ports and connectors, could also be seen, but nothing major.

It will be fully compatible and share the same functionality and features as existing PS5 games. As We previously stated, a connector may be deleted owing to a lack of space when employing a new, more compact design, but nothing more. PS5 Slim will retain everything that made PS5 so popular.

It is just another issue that has piqued the interest of potential PS5 Slim purchasers. We believe that the stated console will no longer have stock issues because it will be released on a date when the shortage of processors and other important components should have been resolved, and also because Sony's production capacity should have much improved by then.