Web3 is a term that you will hear a lot about in the future months/years. It is a group of technologies that promises to offer a new and enhanced version of the World Wide Web by significantly altering how we connect and communicate on the Web. 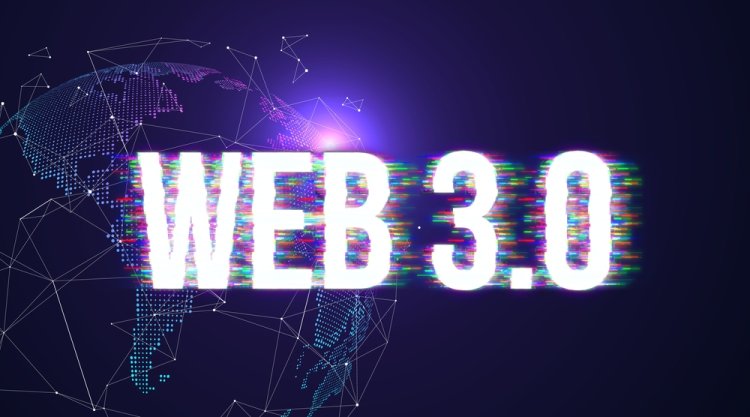 Berners-Lee is attempting to persuade governments, businesses, and users that a shared set of obligations to improve the WWW and "return the power of individuals online" is necessary. That is also a major goal of Web3, but it is accomplished using very different techniques.

Blockchain technology underpins much of Web3's vision. This blockchain is essentially a decentralized network comprised of peer-to-peer connections.

Each network device manages a small fraction of the network's computation and communication, resulting in an online network without the need for servers and hence without the control of major platforms and/or governments.

This form of peer-to-peer link has previously been observed in action. Some of the more recent ones include mesh apps for instant messaging, which kept activists linked and anonymously connected during the Hong Kong riots.

Others, such as BitTorrent networks, have been in operation for decades since they do not require centralized servers because each user's computer stores data. The necessity for centralized servers may possibly be eliminated totally if deployed on a global scale.

While the prospects for peer-to-peer connectivity are intriguing, the blockchain is best known for powering cryptocurrencies and NFTs, those one-of-a-kind tokens that are already being used in a variety of fields.

Despite their lack of visibility, they are key Web3 technologies with a wide range of applications for users and experts beyond the most well-known, such as digital painting.

The "metaverse" is currently the most ambitious Web3 project. The general concept has existed in science fiction for decades but has jumped into the global real-world following Mark Zuckerberg's announcement of virtual 3D spaces where users would interact in real-time on environments created with virtual/augmented reality (Facebook's name change to Meta included).

We'll also have a metaverse in the soup because Microsoft and other major technology corporations intend to promote it. Similarly, Apple did when it launched its initial AR/VR gadgets.

It will take many years to do all of this. Whether Solid or Web3, we want to realize the goal of a Web that gives control to the user rather than another more complex and different manner of conducting business.

We have a recent example in Blockchain technology itself, which was originally envisaged as a mechanism to establish a decentralized "global computer" that would connect everyone to a vast serverless network but has since shifted its focus to solely managing bitcoin and NFT transactions.

And it is unclear whether those in power will enable a Web3 with greater freedom, anonymity, and control over our online lives.