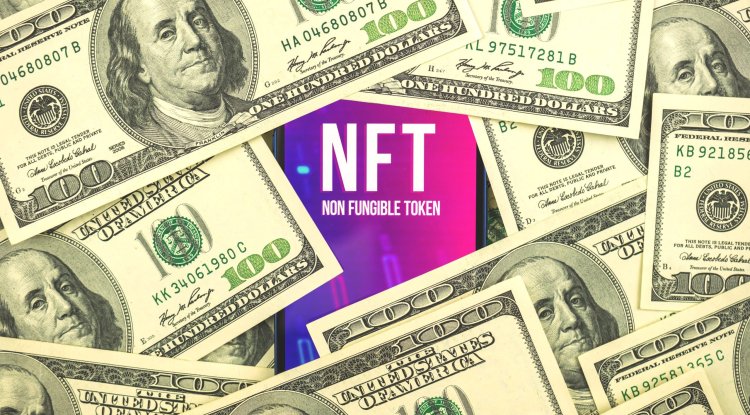 The pixelated thumbnail from the CryptoPunk NFT collection changed hands for a record amount of cryptocurrency, only to be returned to the buyer shortly afterward. Money laundering or attracting attention?

We’ve already written about maniacal spending of money on NFT thumbnails that have become a new form of digital art for wealthy collectors, but also about money laundering through “collecting” digital assets that, hand on heart, are worth nothing. As a confirmation of everything previously written about NFTs and their role in possible suspicious or illegal activities, comes the news of the sale of one NFT for a record and incredible - half a billion US dollars.

The details of the transaction reveal how NFT number 9998 from the CryptoPunk collection (visible in the title illustration) changed its location, moved from one wallet to another, while 124,457.07 ETH or $ 532,414,877.01 went in the opposite direction. A more detailed analysis of the transactions on the blockchain showed that the buyer’s wallet was very likely owned by the seller, that someone in a series of transactions bought this NFT - on their own.

Namely, the buyer first borrowed the mentioned more than 124 ethers from several sides. He then paid that amount to buy NFT, for the seller to then receive that amount - and return it in full to the buyer. The buyer then repaid the loans to his creditors. The whole process cost its authors only about $800 in transaction costs, and they made a purchase that is a record, financially largest transaction in art history. Of course, if it were authentic.

The fact that so many cryptocurrencies have changed so many hands so quickly, and in such a way, suggests that there is another motive behind everything, that this is not a typical purchase of digital tokens for collector’s purposes. As many have pointed out before, buying “art” from yourself is a well-known method of money laundering, tracing financial resources.

Another possibility is that someone did this just to artificially inflate the value of their NFT and try to make money on it later. Also, it is possible that it is just a matter of attracting publicity. If so, this event has successfully attracted public attention. If it attracts the attention of some tax administration in the world, we will probably find out in time.