Patch 1.5 brought numerous other improvements to Cyberpunk 2077. YouTube videos show a comparison between the release version and the current status. 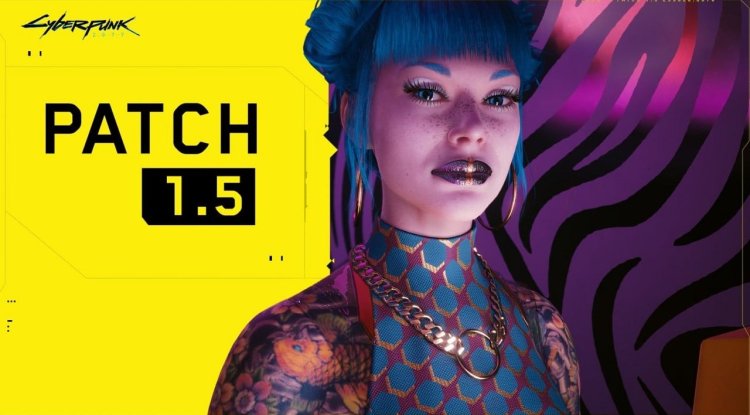 Patch 1.5 brought numerous other improvements to Cyberpunk 2077, including physics and AI. In line with this, two new YouTube videos show a comparison between the release version and the current status. The progress is clearly visible in many places.

The state of Cyberpunk 2077 has changed a lot since the release. In particular, Patch 1.5, which was released on Tuesday, brought not only the next-gen versions but also numerous changes and revisions. Two videos from the Bear Gaming Asia YouTube channel shows just how great the advances in AI and game physics are.

In the videos, which are almost 20 minutes long in total, Cyberpunk 2077 in the release version (version 1.0) is compared with the current status (version 1.5). You can see, for example, the water effects that have since been added in connection with bullets and explosions. In addition, window panes on vehicles can now be broken correctly, and the physics of destroyed objects and the ragdolls look more realistic.

With regard to AI, the behavior of the civilians has been significantly adjusted in many places since patch 1.0. For example, if you attack drivers, they don't just freeze in patch 1.5. Instead, they now react and try to flee or run over the player. There are also similar adjustments for pedestrians or NPCs standing around, who are now more likely to react to danger and not, as in the release version, just continue unchanged as before.

The current version of Cyberpunk 2077 still contains some problems, but they appear to be much less common. You can see, for example, street lamps that fly too far when destroyed and also in an unexpected direction. In addition, the AI ​​now reacts better, but is still not ideal in all situations. For further fine-tuning, further patches should therefore be necessary to make Cyberpunk 2077's physics and AI "perfect".

In other news, a user on Twitter made an interesting find. Redigit, the head of the indie studio Re-Logic, the developers of Terraria, changed his Twitter location to “terraria 2 – a new age“. Fans of the sandbox game now believe that the second part of Terraria could have been teased with it.

If you wanted to set up two opposite poles in the gaming world, they would probably be Battlefield 2042 and Terraria. The former can hardly save itself from negative feedback, while the latter seems to be immune to it. The indie sandbox game Terraria from Re-Logic has existed for ten years and the tenth anniversary of the first publication is within reach. But what hasn’t happened over the years is a sequel.