Strongest chipset was introduced first at the beginning of the year and then its overclocked version with the suffix Plus in the second half of the same year. 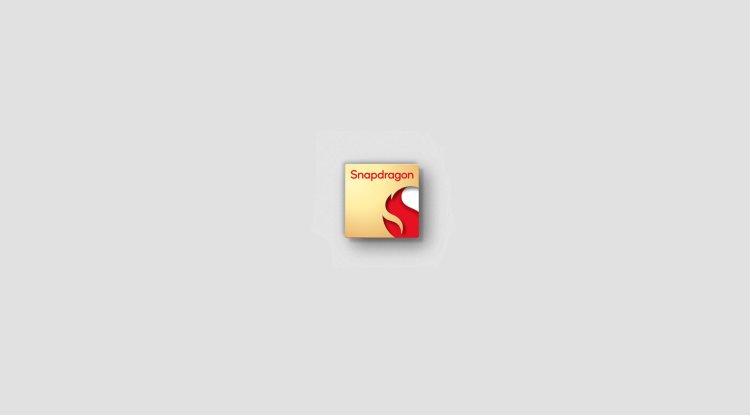 The first test results showed Adreno 730 graphics of the new Snapdragon chipset over 40% faster than AMD Xclipse 920 in the new Samsung Exynos 2200 chipset, and Qualcomm is already preparing a faster version of its flagship chipset.

As with the Intel Tick-Tock strategy with processors, Qualcomm continues to introduce two leading chipsets a year. The strongest chipset was introduced first at the beginning of the year, and then its overclocked version with the suffix Plus in the second half of the same year.

Although it will be presented in the second half of the year, the Snapdragon 8 Gen 1 Plus will usually be announced very soon, so don’t be surprised if details about the new chipset reach the public by the end of the month. The Plus version will try to solve overheating problems by switching from the Samsung 4 nm manufacturing process.

Overheating, poor energy efficiency is a problem that Snapdragon could not deal with for several generations. The logical step is for this manufacturer to change the factory that makes the chips.

We believe that Qualcomm would have passed under the auspices of its old business partners, the largest chipmaker in the world, TSMC, but the problem was the capacity utilization of Apple chips. As we mature in perfecting the production process, the yield of good chips grows, and TSMC worked on expanding capacity, so additional space was created for other manufacturers, including Qualcomm.

Warming up is the price of outstanding performance

Unfortunately, Snapdragon chipsets such as the 865, 888 and 8 Gen 1 have the nickname “oven” for good reason. Because of the severe warming that accompanies them. This has become a serious problem for all Android phone manufacturers, but also for users, who have come to a situation where they have little choice if they want the best phones.Manufacturers are trying to make cooling better. Some are adding active fans to the back, which speaks volumes about how inefficient these chips are under load.

According to unconfirmed information, Qualcomm is urging TSMC to start production of the Snapdragon 8 Gen 1 Plus chipset as soon as possible, because they are not satisfied with the thermal performance of the existing leading chipset. Qualcomm is secretly hoping that by moving under the auspices of TSMC, the company’s new chips will lose the nickname “hot”, but only time will tell how much TSMC can help.

It’s pointless to introduce an even faster version of the world’s fastest chipset when there’s no app or game that doesn’t work perfectly with the three-generation Snapdragon 865 chipset.