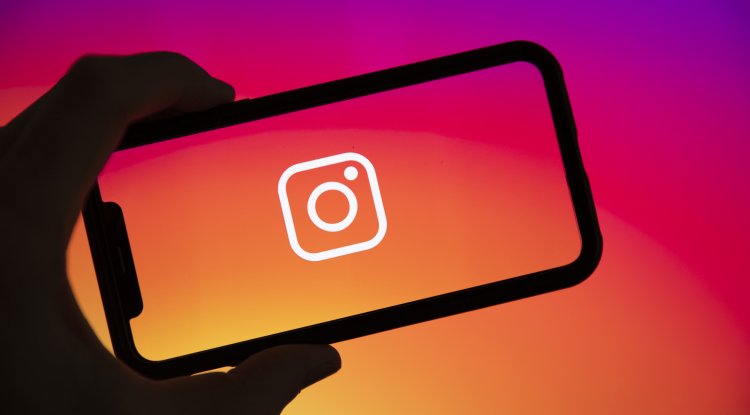 We are aware that on the iPhone via applications such as Instagram, TikTok and Snapchat images look much better than on Android devices. As a result, influencers buy more iPhones than Android. This is just another reason why the iPhone has its own set prices for each new series of phones. Most of us are convinced the content is really better and we don't see a change for this problem on Android, regardless of many new phones.

Is there any proper answer to this problem?

Instagram first existed on the iPhone and much later became available for Android. Is it possible that because of the large number and variety of Android devices, a better result cannot be achieved in any series of Android phones?

What about other applications? It’s a little suspicious. It seems as if the Apple has a special agreement and that seems like the most realistic answer.

It is interesting how long this lasts and there is little talk about it. Probably, users realized the difference when appeared TikTok and Reels on Instagram. It’s amazing how easily we can see which operating system has recorded a video. Most people buy older iPhones just because of this problem. Developers are often blamed for not doing their job properly, but there would be no new Android on the market without fixing this problem if they didn’t decide so.

One day we will find out the truth. Until then, don’t worry, you can also improve the android in this field with Google’s image solutions. It is important to remember that the quality of the camera here does not play a big role. It is because of applications and systems. Remember, it is not the quality or number of pixels that is measured, but what the system does with all the possibilities it has.

It remains to be seen whether there are any other differences in some applications we use every day. Will people choose iPhones in the future because of the advanced applications such as Instagram and TikTok? We are waiting for many changes on these platforms, and many of them are related to business. Everyone wants to present their business well, even now we hear if you post important things on Instagram buy an iPhone.

We can also now post content via PC and Mac on Instagram. Will that change everything? Maybe this is just a solution that Android doesn’t have, so that good publishing quality would be available to every user. People were cheerful about this option, but somehow it was quickly forgotten and there was talk of Android again. We hope it will be better. Every day these platforms change, we constantly have new options, features, the algorithm is constantly changing, so even people with good content will not be noticed. When we realize that because of the algorithm, a lot of effort often goes badly and we have more and more unhappy users. Maybe next year will bring us all good new applications and help us forget about these problems.