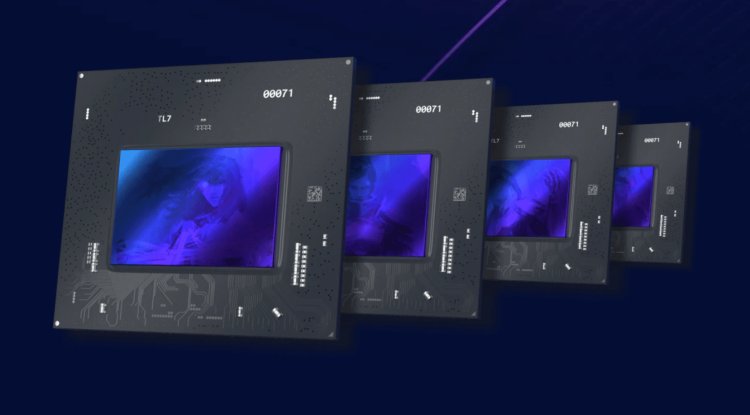 Before Intel launches the large Arc GPUs with up to 512 execution units, the entry-level models with 128 EUs are to appear first. According to the current state of knowledge, there should be a corresponding graphics card for the desktop market with the name Intel Arc 380, whereas the same GPU should be used in notebooks as the Arc 370M. Except for the clock rates and the TDP budget, there should probably be no differences. According to current benchmarks, that’s enough for a significant difference in performance. Arc A370M: Almost 20 percent slower.

Intel’s Arc A380 appeared in SiSoftware’s database a month ago, and now the leaker Tum Apisak has also discovered compute performance values ​​of the Arc A370M there. As a result, you can now compare the performance of the desktop and notebook products that are actually identical in construction, and Tum Apisak has done so directly. According to the corresponding values, the A370M is almost 20 percent slower than the Arc A380 in all four compute disciplines.

This difference in performance doesn’t seem all that unusual. Since the A370M is intended to be built into notebooks, it will probably come onto the market with a reduced TDP and a lower clock rate than the Arc A380. This in turn is reflected in the performance.

In the SiSsoft database: Arc 370M have a clock speed of 1.55 GHz; Arc A380 run at 2.45 GHz. However, this alone does not explain the difference in performance, because the A370M should actually be over 35 percent slower than the A380 based on the clock difference. It is possible that the (maximum) clock rates of the desktop model were not consistently available, or there were deviations because of other disruptive factors. Irrespective of the cause, you should always be careful with such preliminary benchmarks and wait for official test reports for a final assessment.

Here is an example of a table showing Intel Xe-HPG with Alchemist GPU: