We are after the premiere of the 12th generation Intel Core processors (Alder Lake), but the manufacturer is already working on new units. 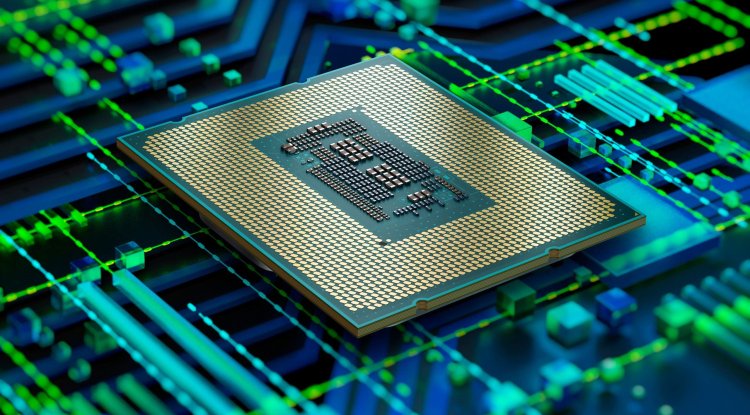 We are after the premiere of the 12th generation Intel Core processors (Alder Lake), but the manufacturer is already working on new units - we are talking about the 13th generation Core models (Raptor Lake). The first tests of the new system appeared on the network.

The manufacturer will also use a hybrid combination of two types of cores here: P-Core based on the new Raptor Cove architecture and E-Core based on the current Gracemont architecture. The systems, however, are to offer a better specification - in the case of top models, as many as 24 cores will be available (8 P-Core and 16 E-Core types, while in the current models it is a maximum of 8 P-Core and 8 E-Core types).

Importantly, the new generation of processors will be compatible with the current LGA 1700 socket (and apparently also with Z690 motherboards ). The chips will work with both older DDR4 and newer DDR5 memory (the built-in controller will provide native support for faster modules - DDR5-5600).

The premiere of the 13th generation Intel Core processors are expected in the fourth quarter of next year. However, it seems that the manufacturer is already testing the systems - in the BAPCO Crossmark database there are entries with an engineering sample of a 24-core / 32-thread model on the platform marked as RPL-S ADP-S DDR5 UDIMM OC CRB.

It is true that the entries have already been removed from the database, but Tom's Hardware saved them and published them. Well, nothing is lost on the Internet - this also applies to the test of secret processors :-).

The hypothetical Core i9-13900K scored 1591 points in the general test, which does not look very impressive - this is a worse result than the Core i9-12900K  (about 2400 points) or the Ryzen 9 5950X (about 1700 points). However, it can be suspected that the poor performance is due to the early version of the processor and it will eventually offer better capabilities.

AMD is not going to wait with folded hands - new Intel processors will compete with Ryzen models based on Zen 4 architecture. Next year promises to be very interesting ...