The tech world has long been hit hard by chip shortages and Japan plans to invest $ 5.2 billion to support processor manufacturers like TSMC. 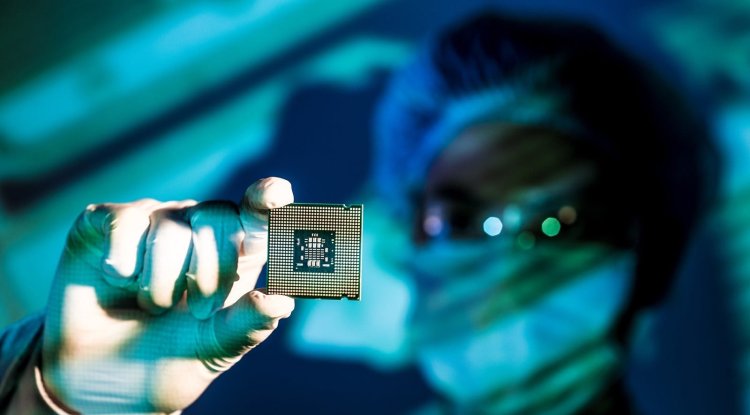 The tech world has long been hit hard by chip shortages as a result of a global pandemic that has caused many factories to temporarily suspend production or reduce workloads, which has also led to a large disproportion between processor supply and demand.

According to Nikkei Asia, Japan has decided to help chipmakers, primarily Asian companies such as Taiwan's TSMC, to address shortages by increasing production facilities.

TSMC in collaboration with the Sony Group Corp . plans to build a new $ 7 billion chip factory in Japan, and the Japanese government intends to invest as much as $ 5.2 billion in TSMC to build new factory capacity to meet the hunger of consumers but also big brands like Apple and Samsung, most affected by chip shortages.

In addition, chips are important to Japan for its own needs because a good part of its economy depends on them, such as industrial machines and robots, but also Japanese companies that produce phones, laptops, and game consoles.

Although it will take some time for the new production capacities to "run out", it is to be expected that the real recovery of the processor market could start in 2022.

ARK Invest has applied for a bitcoin ETF!

How to use storytelling in marketing?