Bugs and poor optimization on both consoles and PCs totally ruined it, and CD Projekt Red has not managed to revive it even a year after its release. 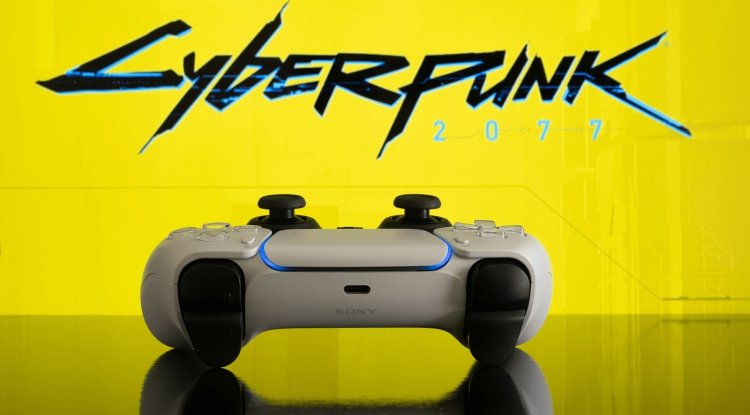 Cyberpunk 2077 world is still collapsing a year after its premiere…

The game Cyberpunk 2077 never became what it is supposed to be - a game worth playing and waiting a decade or more.

Bugs and poor optimization on both consoles and PCs totally ruined it, and CD Projekt Red has not managed to revive it in the right way even a year after its release.

The game was completely ignored by critics at the most important awards ceremonies, and users gave it barely seven on the PC platform, five on the Xbox, and only 3.5 on the PS4 console.

The game has been postponed indefinitely when it comes to next-generation consoles, and on the PlayStation 4, it was so unplayable that  Sony even pulled it out of the store for a few months.

The list of bad things that the crisis headquarters of the CD Project Red Company does not seem to be struggling with has been supplemented by one of the protagonists of the game, Keanu Reeves. Contrary to what the publisher has repeatedly stated, the actor told the American media that he never played Cyberpunk 2077. “ No, I mean, I saw demonstrations, but I never played (that) game. "I never play games," Reeves said in an interview during the promotion of a new type of gaming piece, The Matrix: Awakens .

This is bad PR for CDPR, which claimed during the 2020 earnings report that Reeves is playing the game and adores it. It is not known why the company lied to investors during its presentation, although we can all guess that CD Projekt Red desperately needed some positive moment in the sea of ​​bad guys, who just lined up and connected to each other.

All improvements to the Cyberpunk 2077 game have been postponed to 2022, and this has extremely upset investors and other financiers of the company and the game, as this title, apart from initial sales that were great, did not in any other part live up to player expectations.