Ten new episodes will premiere on the streaming platform in October. 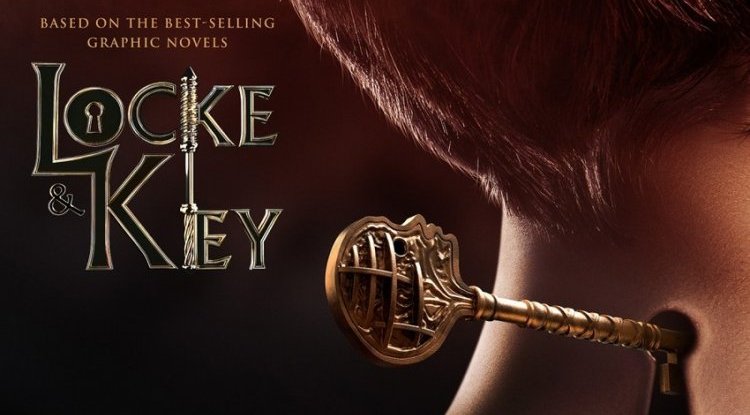 The final stretch of 2021 is being a final stretch of returns. After more than a year in which the premieres of the new seasons of numerous series have been delayed as a result of the industry stoppage due to the Covid-19 pandemic, we began to see the return of some of the most anticipated TV Shows. The last of them Locke & Key, which has announced the expected premiere date of its second season and has done so through a 'teaser' that is all we needed to have the guarantee that a new, darker stage is presented and loaded with a lot of power and magic keys.

Season 2 of Locke & Key will consist of 10 episodes to be released in full on Netflix on October 22, 2021, so that the return of the grim story is just around the corner. The first installment of the series saw the light in the first months of 2020 and the announcement of the renewal for a second did not wait. Later, in December, the streaming platform announced that the production of a third season had also been given the green light.

If we recap a bit, you will remember that the first season of Locke & Key introduced us to the Locke family, a mother and her three children who were moving into an old family mansion in Matheson, Massachusetts, after the violent death of their father. The idea was to leave the terrible event behind and start from scratch, but, what happened is far from that. They soon discovered that their father's old house hid many secrets. Some of them in the form of magic keys, which allow those who use them to develop incredible powers. But also, they discovered the dark story that marked their father's adolescence and the evil and terrifying presence of Dodge, a demon related to his murder and who was released in the first installment.

In the last episode, when the Lockes thought they were done with Dodge, we found out that the person they had shot was Ellie and that she was using another body: Gabe's ( Griffin Gluck ). Also, in the cave, Eden was hit when they opened the door and her body is also possessed by one of the demonic creatures that crowded behind.

And now what? The first trailer released by Netflix leaves no doubt that Dodge will be using its new look and keys to achieve its goal. He will also forge a mysterious key that stars in the official poster of season 2.