The leading actor of Bridgerton has been chosen as the testimonial of elegance for the Maison. And thus joins the stars Simon Baker, Eddie Peng and Kate Winslet 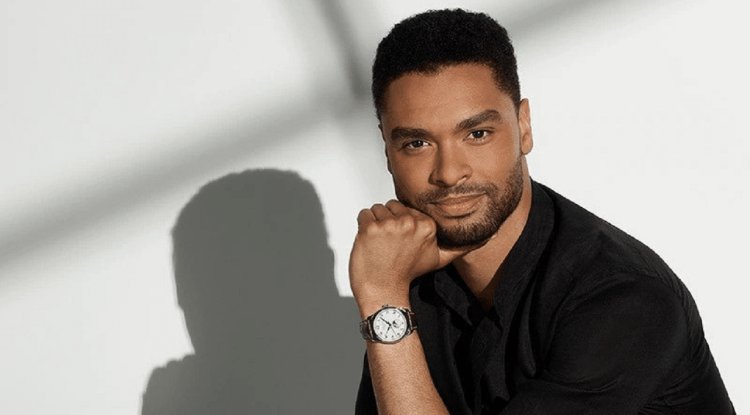 Time magazine included it on its annual 100 Next list which features the men and women who are forging the future in their respective fields. And that define the next generation of leaders. We are talking about the British actor Regé-Jean Page, famous to the general public for having played the role of the Duke of Hastings in the Netflix drama series Bridgerton and that Longines has just welcomed him into its entourage as a new ambassador of elegance for the male universe.

ELEGANCE IS AN ATTITUDE

Longines identity is linked to the concept of elegance. "I think I know how to be elegant and I like to stick to a standard of elegance, which means behaving with a certain awareness," said Regé-Jean Page referring to his entry into the group of ambassadors of the Saint Imier brand. “It's simple, really. Longines produces extraordinary watches. There is something very special about being able to work with a brand that brings beauty to the world, ”he later commented.

On the occasion of his debut as an ambassador of elegance, Regé-Jean Page was portrayed in some shots wearing both a watch from The Longines master collection, with moon phases and a model from the Spirit collection on his wrist. Regé-Jean Pag joins other actors such as Simon Baker, Longines ambassador since 2012, and Eddie Peng, linked to the brand since 2014. Among the actresses stand out Kate Winslet and Taiwanese diva Chi Ling Lin.