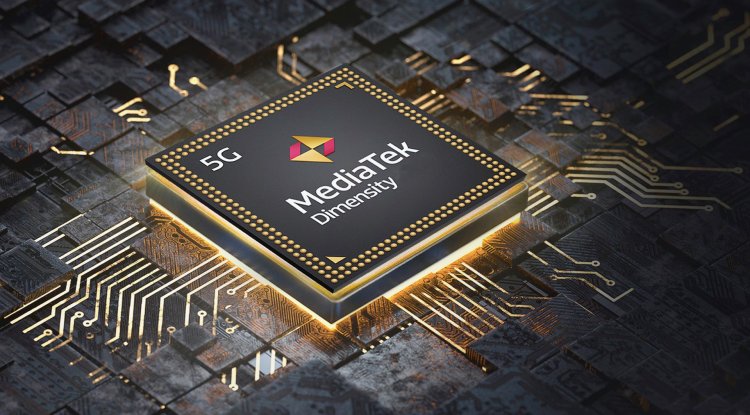 MediaTek recently started preparing a new premium chipset. Namely, the MediaTek Dimensity 2000 SoC is based on the new 4mm architecture, which also makes it the world’s first 4nm phone chipset from TMSC. Additionally, the AnTuTu benchmark results of this new chipset have been noticed online and are impressive.

According to the information, the new model of the Vivo phone, marked V2184, is equipped with a MediaTek MT6983 chip, also known as Dimensity 2000, and has an AnTuTu score of over a million. Moreover, among CPU, GPU, MEM, UX scores, only the CPU score gives 250,385 points and the total score is 1002220.

According to Techboilers, this result absolutely breaks all records of previous Dimensity tests on the AnTuTu Benchmark tests. For reference, the Snapdragon 888+ has a rating of 1166844. But the result of MediaTek is impressive because the price will be somewhere around the price of the Snapdragon 870.

MediaTek Dimensity 2000 will be commercially available after Snapdragon 898 (or Snapdragon 8 gen 1), which will be released on December 1st.