A study of the drug in mice showed that the drug reduced the same amount of virus in the lungs by 99.9 percent. 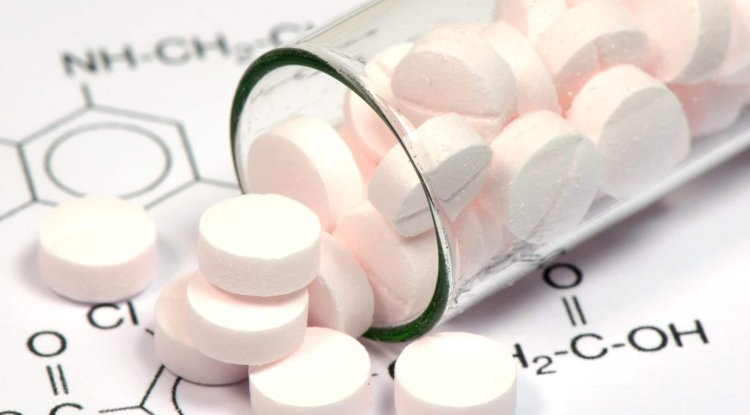 Scientists at the Menzies Health Institute "Queensland" of the Austrian "Griffith" University and their colleagues from the American research institution "City of Hope" have devised an antiviral drug against COVID 19 which prevents the virus from duplicating by directly attacking its genome.

Testing of the drug in mice showed that the drug reduces the same amount of virus in the lungs by 99.9 percent, and the scientists who developed it claim that it could be effective against new variants of the virus that are practically constantly created by mutations.

The drug is designed primarily to fight the coronavirus, but also against "any of its new variants" that could possibly appear.

Project leader Nigel McMillan said the nanoparticles used to deliver the drug to the human body at 4 degrees Celsius could remain stable for 12 months and remain stable at room temperature for more than a month, meaning the drug could is used to treat patients in "low resource" environments.

Macmillan vividly described the action of the new drug as a "seek and destroy" principle.

"It destroys the viral genome, so viral particles can no longer develop. Nanoparticles in the body start a kind of search for virus particles and destroy them like infrared-guided missiles that react to heat," McMillan explained.

Although more candidates for the antiviral drug against COVID - 19 have reached clinical trials, scientists around the world are still struggling to develop an effective drug.

The experimental drug Molnupiravir from the American pharmaceutical company Merck, Sharp and Dome (MSD), which was developed in cooperation with the company Ridgeback Biotherapy, is entering the third phase of testing after the patients who participated in the previous two phases responded well.

The experimental drug AT-527 from the Swiss pharmaceutical company "Roche", which this company developed together with the company "Atea Pharmaceuticals", should soon also go into the third phase of testing, and previously it was shown that hepatitis C patients can use it freely and that antiviral activity occurs in them.

The World Health Organization published a study in November 2020 in which it claims that the drug Remdesivir, which was used in the United States and Great Britain for the treatment of patients with COVID - 19, does not increase the chances of surviving the disease in patients.