New Geforce and Radeon GPU's are out in January 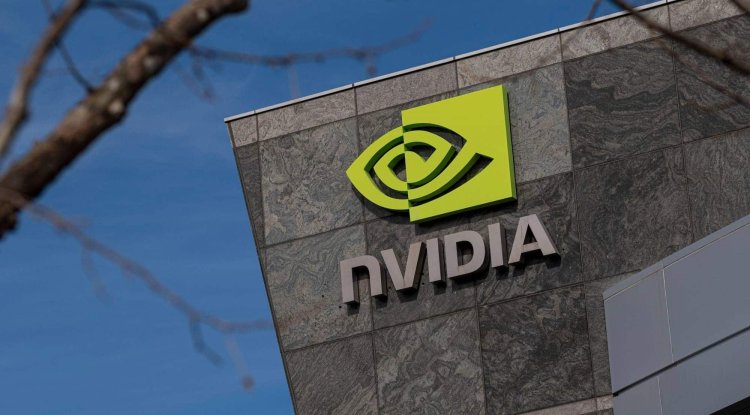 Graphics cards are currently very expensive thanks to mining, component shortages, and high demand. Accordingly, unfortunately, many PCs cannot be built completely. But there may be a remedy from January. In the following, you can read about the planned smallest models based on RDNA2 and Ampere, which will supposedly come onto the market as early as January.

Both AMD's RDNA2 and Nvidia's Ampere are very successful architectures if you disregard the power consumption of the top models. But unlike RDNA or Turing, there are unfortunately no real entry-level models. Although both series have been on the market for more than a year. On Nvidia's side, the Geforce RTX 3060 currently rounds off the portfolio, with an RRP of 329 euros and a current price of almost double. AMD's smallest card so far is the Radeon RX 6600, which has an RRP of 379 euros and costs around 580 euros.

But the rumor mill has new information to offer that may help one or the other user who is waiting for cheaper models. The Geforce RTX 3050 should come onto the market as early as January. Unlike previously assumed, Nvidia's potentially smallest card should rely on a GA106. As it is built into the RTX 3060, instead of having to make do with a smaller GA107. Nevertheless, the chip has to be trimmed further: Of the 3,584 shaders of the RTX 3060, only 3,072 should remain in the smaller model. According to the leaker "hongxing2020", the small ampere card with the 128-bit wide memory interface with 8 GB VRAM will come onto the market and be published on January 27, 2022.

In line with this, a relatively reliable insider has leaked a launch date for the RX 6500 XT. The small RDNA2 map should be released in mid-January. It should only have 4 GB VRAM and should therefore be unattractive for miners. For the first time, AMD would like to use the Navi-24 GPU with this card. Which has 1,024 compute cores and only has a 64-bit wide memory interface. The infinity cache should shrink to 16 MB. An RX 6400 positioned underneath is to follow in March and be expanded even further. To what extent the small AMD card with such a low memory configuration will perform in modern games remains to be seen.

Intel is expected to release its Arc A380 entry-level model in the second quarter of 2022, which could be a suitable competitor. Nothing is known about the prices or the planned availability.