Drastically improved battery, but not all models will receive the same treatment. Battery life will be extended thanks to the new A15 Bionic chipset. 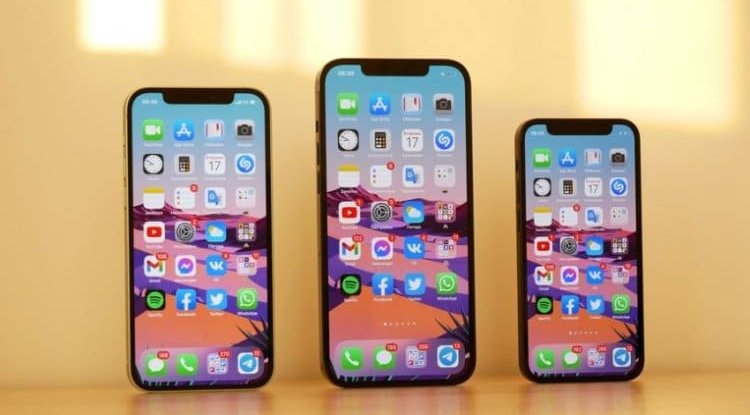 There are only a few months left until Apple officially introduces a new series of iPhones.

Compared to last year's line, the Mini model received a modest increase (2,227 mAh), while the iPhone 12 and 12 Pro models have a 2,815 mAh battery. The biggest move was made when it comes to the Pro Max model, last year’s version had a 3,687 mAh battery. That’s an 18% increase over its predecessor, while the Pro and base model received a 10% increase.

Analyst Ming-Chi Kuo revealed back in March this year that Apple is working on how to save space in the next iPhone to make room for a larger battery. The new series of these phones are expected to be significantly heavier than current devices due to the larger battery. Battery life will be extended thanks to the new A15 Bionic chipset, which will reportedly consume less power than the chips that power the iPhone 12 series.

TSMC will produce these chips in an improved version of the 5-nanometer technology that is also used for the A14 Bionic, PhoneArena reports. The more expensive models will also feature LTPO OLED screens, which are 20% more energy-efficient compared to the iPhone 12 Pro and Pro Max. In addition, these models will finally get a high refresh rate of 120 Hz.