Nicole Kidman starring in a new show everyone will love!

Apple TV has released good news, especially for fans of actress Nicole Kidman, who will star in their new series called Roar. 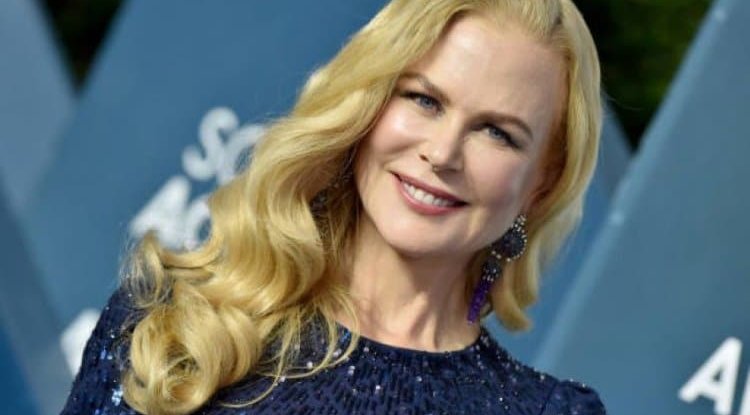 This choice does not surprise us, considering that it is a feature dedicated to women, and the Oscar winner previously had amazing roles in shows like "Big Little Lies" and "Undoing", according to "City Magazine".

The authors of the new series are Liz Flahive and Carly Mensch, who also prepared GLOW, and the plot is based on the novel of the same name by Cecilia Ahern. According to the synopsis, we will watch 8 half-hour episodes of mixed genres, told from a woman's point of view. As a reminder, the writer also wrote the film P.S. I Love You, and this time something completely different awaits us. The emphasis is on feminism and the contribution of the fairer sex to the world in which we live. We don't know about you, but we really like this!

In addition to Nicole Kidman, the feature will certainly include: Cynthia Erivo, Merritt Wever, and Alison Brie, but other actors will also join them. For now, there is no trailer, nor the expected date of the premiere, and we will probably have to be patient with it. It is known that the series has been in preparation since 2018, and the first actors' names were revealed only in March this year.