This week Ubisoft announced the "Quartz" platform. Digits are playable NFTs in AAA games that are supposed to run with energy-efficient technology. 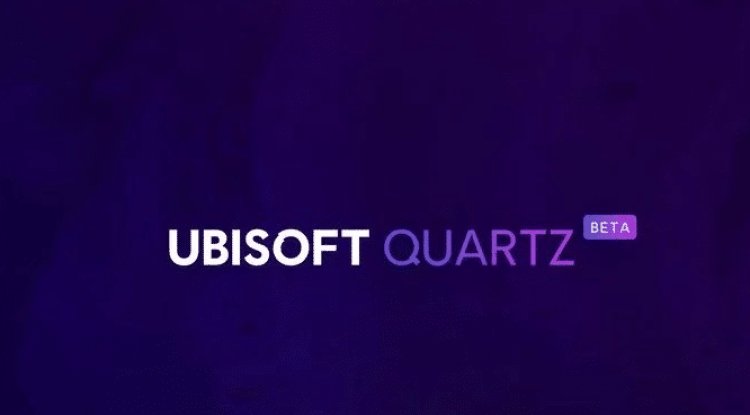 This week Ubisoft announced the "Quartz" platform, which gives players the opportunity to access "Digits". These are playable NFTs in AAA games that are supposed to run with energy-efficient technology. Quartz will launch as a beta in Ghost Recon Breakpoint for PC gamers.

In the past weeks and months, the topic of NFTs (non-fungible tokens) has enjoyed greater media interest. On the one hand, an NFT picture by the streamer Amouranth fetched more than 100,000 euros. On the other hand, Electronic Arts and Ubisoft commented on the future of gaming and see great potential in NFTs and blockchains. Ubisoft is now going one step further and this week presented its own platform for players called "Quartz".

With Ubisoft Quartz players should be able to get hold of "digits". According to the company, these are the first playable NFTs in AAA titles that are supposed to work with energy-efficient technology. More precisely, they are in-game cosmetic items with an engraved code. These registered items can then be stored or sold, with the ownership history being logged. According to the company, Ubisoft Quartz is said to be extremely energy-efficient, as it relies on the low-energy "Tezos" with an original proof-of-stake network, instead of proof-of-work blockchains such as Bitcoin or Ethereum, which are said to consume a lot of energy, explains the Technical Director for Blockchains at Ubisoft.

The energy efficiency of Ubisoft Quartz.

For Ubisoft, Quartz is initially an experiment that will not initially be available in the UK. The NFT platform starts in beta with the tactical shooter Tom Clancy's Ghost Recon Breakpoint. It should be noted, however, that each player is only allowed to own one iteration of a unique cosmetic item. In addition, in the case of Ghost Recon Breakpoint, players must claim at least level 5 and be of legal age.

The first three Digit editions will be offered free of charge to Ghost Recon Breakpoint owners on December 9th, 12th and 15th via the Ubisoft Quartz website.