The new app brings Notepad much more in line with the design language of Windows 11, including things like the transparency effect and new iconography. 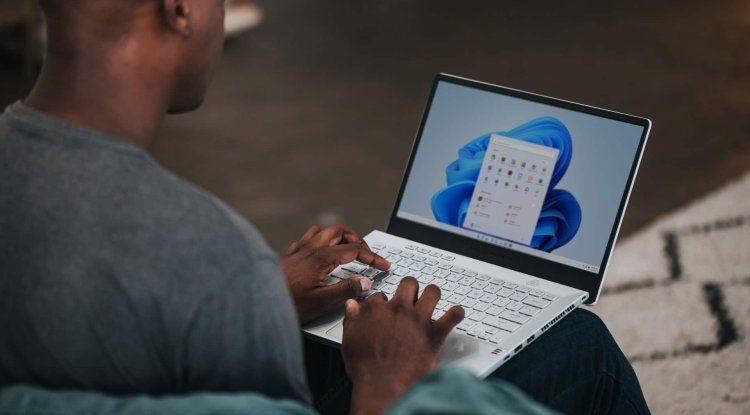 Microsoft introduces a new version of the classic Notepad for Windows Insiders trying out Windows 11 on the Dev channel. As you might expect, the new app brings Notepad much more in line with the design language of Windows 11, including things like the transparency effect and new iconography. Perhaps most importantly, the new app supports dark mode.

If you are a fan of Notepad, and often work in it, this is news that will surely mean a lot to you. The Notepad has not undergone a major redesign in a long time, although Microsoft has added several features over the life of Windows 10. It will now look radically different. You will see the transparency of the Mica effect in the application header, and the menu options have been increased. There is also a new settings button in the upper right corner.

Of course, the biggest news is probably the support for the dark mode in Notepad, which many built-in Windows applications have never received in recent years. Paint should also get it in the near future. This will make using Notepad much easier on the eyes, especially if you work in low light conditions.

Microsoft has also added a new find and replace experience, which replaces the typical pop-up window with a small toolbar in the center at the top of the document. This should make it easier to find results without disturbing your viewing focus. Another new feature is multi-level undo support. Currently, if you press Ctrl + Z in Notepad, you will undo your last action, and pressing those keys again will do that action again, so you can only undo the last change. This change means that you can undo more errors in one go.

Some users might be concerned that by making changes to Notepad, Microsoft could end up destroying an app that people have relied on for years. However, the company reiterated that performance and productivity are "most important" for Notepad and will continue to do well in these areas. There are some known issues with this version, but the company is working to fix them, as well as improve support for very large text files.