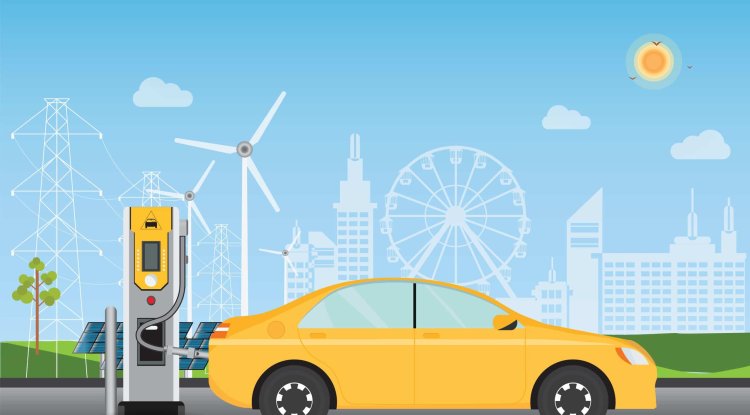 QuantumScape has provided new data on the development of its semiconductor batteries, which have completed 400 straight 15-minute fast charge cycles, boosting capacity from 10% to 80%. Simultaneously, they preserved more than 80% of their former capability. QuantumScape thinks that this type of battery technology is the first in history to cut the charging period of electric cars to a few minutes, which will aid in the continued adoption of electric vehicles. The company was established in 2010 with the goal of developing scalable and efficient semiconductor batteries.

It has received millions of dollars in investment from major automakers, including the Volkswagen Group, and has established itself as a global leader in the development of solid electrolyte batteries. It declared a "significant advance" in its technology employing a ceramic separator in December 2020, which resulted in the successful testing of single-layer prototype cells. QuantumScape revealed that it had built a ten-layer cell after increasing the capacity of its prototype production line. The battery manufacturer is still working on multilayer semiconductor batteries and hopes to produce test cells in 2023.

In the meantime, QuantumScape has taken first place in another category, the number of charging cycles, with its single-layer semiconductor batteries. He tested single-layer prototype battery cells at temperatures of 25 ° C and 45 ° C, 3.4 atmospheres of pressure, and a discharge depth of 100 percent. The end result was 400 consecutive 15-minute fast charge cycles from 10% to 80% capacity. To put it another way, 400 cycles on an electric car with a range of 480 kilometers = 192,000 miles.

Today's consumer electric vehicles typically require 25-30 minutes on a DC fast charger to recharge from 10% to 80% without affecting cell life. If QuantumScape is successful in bringing such batteries to market, the charging period of electric vehicles will be comparable to that of internal combustion vehicles, whose drivers can refuel in 5-6 minutes.

Researchers at Cornell University are working on a wireless EV charging system on U.S. highways that would use electric fields.

The technology could power electric vehicles of all kinds, from public transportation buses to delivery vans and trucks, Electreon said.

The new technology, called inductive charging, will charge electric vehicles whether they are moving or stationary. This process will work by transmitting the magnetic frequency from the metal coils buried under the road to special receivers in the lower part of the EV. Of course, the drivers of classic vehicles will also be able to use the road.