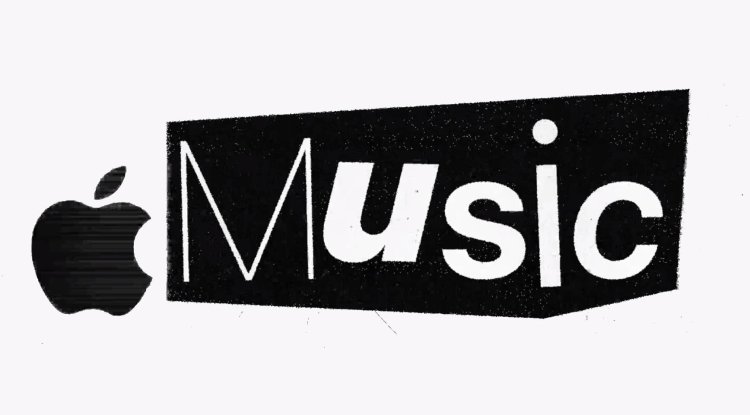 There is no free content as we are used to.

The change means that those who have just subscribed to the service will be able to use it for a month without paying.

Apple has offered a free three-month trial period for Apple Music over the years, but that is about to change.

The change means that those who are just subscribing to the service without payment will be able to use it for a month.

It points out that this does not affect the six-month trial period for those who buy certain Apple devices - for example, AirPods, HomePod mini, and Beats.

The subscription price remains the same after the trial period ends, and is $ 9.99 per month - there is also a Family Plan that costs $ 14.99 and can be used by up to six family members.

It is still unknown whether the company has firmly decided to shorten the time for which customers can use the service for free, and the question is whether it will really profit because users will open their wallets two months earlier.

Experts are sure that Apple conducted the necessary research before it even started thinking about shortening the trial period, based on which it was concluded that potential subscribers will not give up paying due to the change.

It is important to mention that Apple Music originated from one of the most expensive acquisitions of Apple, and after it bought Beats Audio in 2014 for three billion dollars - despite the fact that it had only 111 thousand subscribers.

Music service is considered one of the most successful products - according to the latest reports at the end of 2021, it had 78 million subscribers, making it the second-largest music streaming service in the world - the first is Spotify.

Spotify holds 31% of the market but stagnates a bit - in 2019 it could boast 34%. Apple Music is behind it with 15%, so it is not very close, especially if it is known that Amazon is next with 13%. It is certain that it will be some time before Apple Music approaches the first place, and it remains to be seen whether and in what way the shortened trial period will affect that.

After Branson became the first billionaire in space, Musk paid a depos...

A brief history of the legendary game console

Production of the third season of the HBO series "His Dark Material" h...