To activate the sensitivity of the back of the phone you need to turn on the Back Tap in the Settings menu of the iPhone, and then on the Accessibility menu. 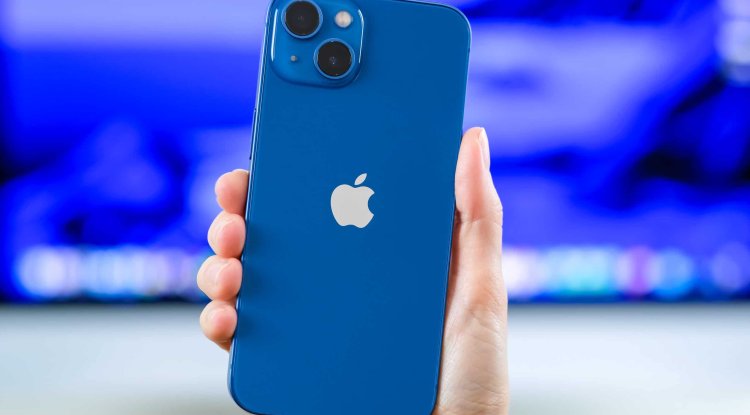 Apple has a long list of small but handy options on its iPhones, which can make everyday things drastically easier and faster. Such is the Back Tap option, which is hidden, not to mention the secret button, built into the Apple logo on the back of every iPhone - well, not just any. A list of supported devices will be given below.

The Apple iPhone Back Tap is a great feature and as the popular ticker, Eli says – totally use the iPhone wrong if you don’t use the Back Tap feature. Back Tap supports iPhone 8 and all more recent iPhone phones that have at least the iOS 14 version of the operating system installed.

So, even with the iOS 14 version, there is an option that allows an additional iPhone button, which rarely has any other phone (now new Pixel phones have it, but only for Snapchat). We introduce you to the Back Tap option, which blurs the line between software and hardware, because it adds a new button on the iPhone, without even a button - Apple logo.

To activate the sensitivity of the back of the phone (the area around the Apple logo and something wider), you need to turn on the Back Tap in the Settings menu of the iPhone, and then on the Accessibility menu. Of course, Apple targeted the iPhone button, that is. Its logo is a place to tap, but the field is sensitive to the command and something wider, which means that each user will find the way he wants to use it - on the button or around it, as he sees fit.

Based on individual applications and phone options, Back Tap has a double or triple tap, which allows you to perform some of the system functions, launch applications or Apple services, as well as any other menu, command or application shown in a longer list - Siri wake is also available, phone lock, help menus, shortcuts. Also, in addition to Apple applications, the double and triple Back Tap must be supported by the application manufacturer in order to work.

With the Back Tap option you can do more things. You can scroll pages, make a ScreenShot, change applications, add some new game options, enter the notifications menu, enter in Control Center, quickly include an additional option in the application or game…

And to warn questions - YES, Back Tap also works with (most) cases, masks, even with those that serve as a charger for iPhone-supported devices, mobile battery. Of course, Apple also meant everyone who wears an iPhone in a protective cover or case.