It is expected that Apple will finally improve the camera, which is why the entire system and device. Everyone believes that Apple is working on the iPhone 14. 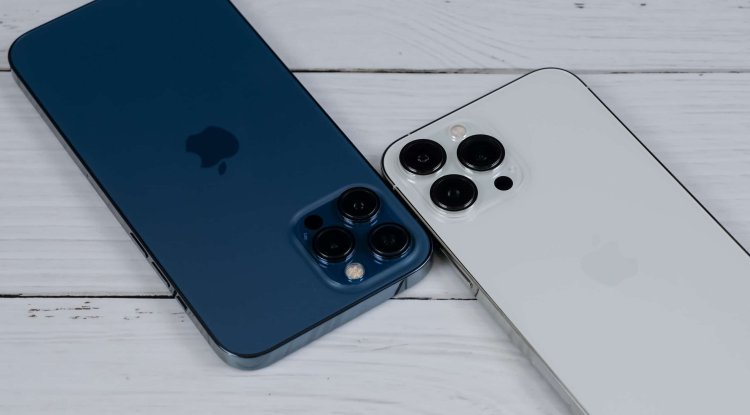 The news was varied, basically, everyone believes that Apple is working on the iPhone 14. The iPhone 13 is almost on sale so we are not expecting the next model very soon. It is expected that Apple will finally improve the camera, which is why the entire system and device. Possible this iPhone will appear on the market in September this year. Because of the last quarter when everyone globally had an iPhone 13. The price of the device probably remains the same as for previous models. At that level, you should be aware that we still have a lack of chips and how much Apple has invested in its chips...

What changes can we expect?

The information that has been there for some time says that Apple is giving up smaller models and that the smallest will be 6.1“. Which is still small because now the phones are getting bigger. We assume that there will be Pro and Pro Max versions, which is logical because they also said that the models will be up to 6.7“.

A change in design is mentioned, which is also somewhat logical. Also, there may be changes in the camera, a different stand, but it’s all very questionable because it’s not all about the look but also the functionality. It is possible that it will offer a new color.

And we have already written that the iPhone 14 is expected without a notch, which will change the look of the phone and will really be better. There will be a front camera and it will have Face ID in full functionality. If this happens, then we expect a full-screen view and a better impression than before.

When it comes to rear cameras, we all expect more MP. We could see how many people claims that we are expecting a 48MP CMOS sensor for the main camera. Of course, together with that, we expect an upgrade of the system that will perfectly manage this camera.