Linux Wine 7.0 is a solution for gamers who don't have the opportunity to play their favorite games on Linux. Wine supports 29,000 Windows applications. 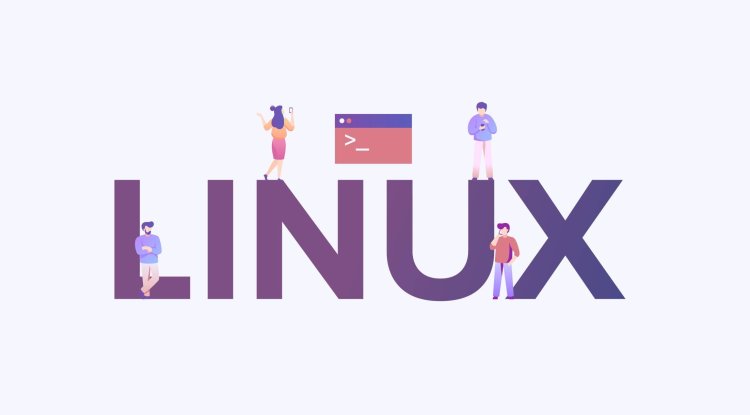 The developers at WineHQ around project manager Alexandre Julliard have released the next stable main version 7.0 of their Windows-compatible runtime environment Wine with WoW64 support for Linux, BSD and macOS.

Support for RDNA 2 and Van Gogh

Linux Wine 7.0, which makes it possible to run many programs originally compiled for Windows also on Unix-compatible operating systems as well as Linux and macOS via the X Window System, now also supports the following new graphics cards:

In addition, Direct3D applications are officially supported for the first time on upcoming APUs from AMD with the code name Van Gogh, which is of greater importance, especially with regard to the custom APU of the handheld PC Valve Steam Deck, which will be released in February.

Linux Wine 7.0 is now also able to use the architecture of WoW64 - something like a virtual machine “Windows-On-Windows 64-Bit”. WoW64 makes it possible to run 32-bit Windows programs inside a 64-bit Unix host process without having to install a 32-bit Unix library. Because of this Wine matches Windows.

Additionally, Wine 7.0 adds multi-head support to its Direct3D implementation, allowing users to choose which monitor a Direct3D program should use for full-screen mode. Other new features according to the official release notes are improved joystick support using DirectInput, DirectX and WinMM, a new driver for the free Vulkan graphics API with an improved renderer, and new themes for a more modern user interface look. Linux is a good option for developers because first of all you use a lot of code and programming becomes close to you. Of course, Linux is much more secure and offers user-selectable control and can easily manage everything.

Linux Wine 7.0 is a solution for gamers who don't have the opportunity to play their favorite games on Linux. Wine supports 29,000 Windows applications. This is often the reason why many are skeptical about Linux. Linux wants for users to have more features and to be happier while using Linux. We hope you find Linux Wine 7.0 useful. The YouTube channel TechSolutionZ uses Linux Mint 20.3 (“Una”) to demonstrate the installation of Wine 7.0 and Wine Mono, a cross-platform implementation of the .NET Framework from Microsoft.