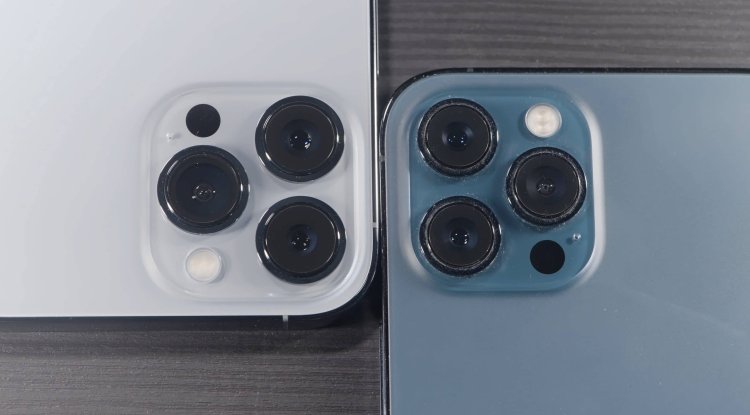 Apple is abolishing some features on its upcoming (iPhone 14) line of smartphones and bringing others. The SIM slot on the new iPhone 14 is also canceled. Reportedly, from the middle of the year, the iPhone 13 models will also be left without a physical SIM tray, in countries that have eSIM support. Those who do not have this support will still have iPhone models with a physical SIM tray.

Recall that now on the most powerful iPhone 13 Pro Max model, the main camera brings a resolution of 12MP and thus brings the ability to record 4K video at 60fps. With the arrival of the iPhone 14 model, Apple wants to enable video recording at 8K resolution and this is reportedly the only reason why Apple will raise the resolution of the main camera.

That resolution would be 48MP, as we have already said, and in addition to the higher resolution of video recording, it will also bring a much better “collection” of light and details when taking photos. It has happened again and we can see that Apple is lagging the competition compared to Android, which already has 120MP cameras on its models, while Samsung also has a 200MP camera sensor, but that is another story.

On the other hand, it is said that with the arrival of the iPhone 14 model, the notch will also disappear, and a punch-hole slot will replace it. But not the kind we have the opportunity to see in other current models, but a little different.

Is this just a “way” for Apple to redeem users for eSIM or does it really want to implement a higher resolution main camera... Certainly Apple wants to be the best on the market and that is why a lot is expected.