Two years ago, Kim Cattrall said she felt that, as far as she was concerned, the ‘Sex and the City’ series was over. 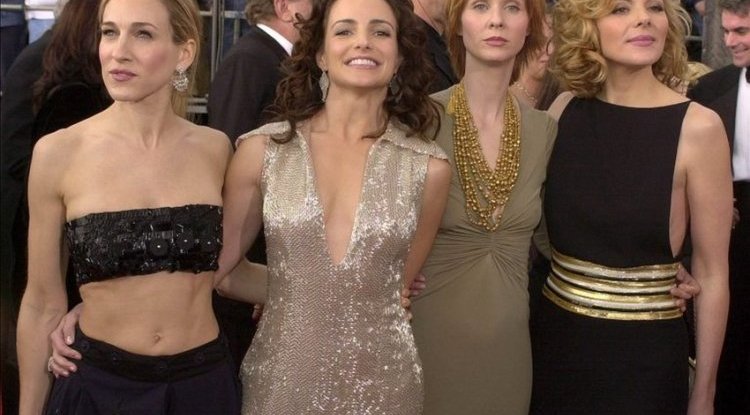 Actress Nicole Ari Parker has been hired as a replacement for Kim Cattrall in the new episodes of the cult show Sex and the City after a series of negative reactions to the news that the sequel, which marked an entire era, will not feature one of the most important characters, Samantha Jones.

The new episodes entitled ‘And Just Like That…’ will be produced by three actresses from the original cast, Sarah Jessica Parker, Kristin Davis and Cynthia Nixon, as well as director and producer Michael Patrick King.

Back in the days when the series was at the peak of its popularity, news of intolerance among the main actresses occasionally arrived. Two years ago, Kim Cattrall said she felt that, as far as she was concerned, the ‘Sex and the City’ series was over.

‘I’ve played Samantha Jones for so long because I really like Sex and the City,’ she said. ‘It was a real blessing in many ways, but after the second movie, I had had enough. I couldn’t understand why they just didn’t replace me with another actress instead of bothering me. No means no!' said Cattrall.

Based on the book by Candace Bushnell, the plot of the series ‘Sex and the City’ revolves around fashion-obsessed columnist Carrie (Parker) and her three friends Miranda (Nixon), Charlotte (Davis), and Samantha (Cattrall). It was first shown in 1998, and over the course of six years, the show won seven Emmys and eight Golden Globes.

After the shooting of new episodes was announced in January, many said that now the series, which once pushed the boundaries, seems a bit outdated and that it needs to be more diverse and make some cultural changes.

Chelsea Fairless, author of the portal ‘Every Outfit on Sex and the City’ said the series is ‘as white as it can be’.

‘No non-white person has ever been a permanent member of the cast,’ she said.

That’s why, along with Ari Parker, some non-white characters including Sara Ramirez, Karen Pittman, and Sarita Choudhury will also appear in the new episodes.

Production house WarnerMedia has announced that the series will follow the lives of characters who, after the complicated thirties, navigate through an even more complicated reality and friendship in the fifties. A total of ten new episodes will air on the HBO Max platform.

MICROSOFT PRESENTS WINDOWS 11: The most important update in the last 1...