Nintendo Switch: how durable is the OLED version? Video provides the answer

Nintendo's new OLED switch is here - but what about the durability of the console? The Youtuber JerryRigEverything subjected the hardware to a detailed test and recorded its result in a video. 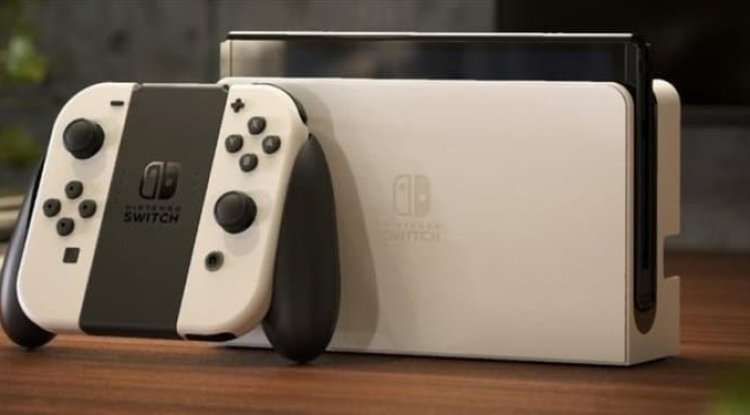 Nintendo's new OLED switch differs from the conventional switch console not only, but above all in one point: namely the display. This time it's not made of plastic, but of glass. Many fans, therefore, feared the durability of the screen. The Youtuber JerryRigEverything took a closer look at how good it and the other parts of the console actually are.

What buyers of the new OLED switch should immediately notice: Nintendo is apparently aware of the problem of the glass display and has covered the screen with a protective film. Users should not remove this film under any circumstances, as it is a type of coating that prevents the display from splitting if the console is dropped. Glass splinters flying around have a high-risk potential, hence the film being there.

But what is the risk that the display will be damaged by bumps or scratches? The film that Nintendo placed on the OLED display scratches relatively quickly. Therefore, users would do well to apply an additional screen protector to the switch screen. In the meantime, Nintendo has partly made the body out of metal, which means that the connection between the screen and the Joycons are of higher quality and more resistant than the conventional switch.

The durability of the OLED switch was also shown in the flexibility test: JerryRigEverything could not break through the console by hand and the console itself practically did not bend at all. In the opinion of Youtuber, Nintendo delivered a very good result - even if fans should additionally protect the console from scratches.