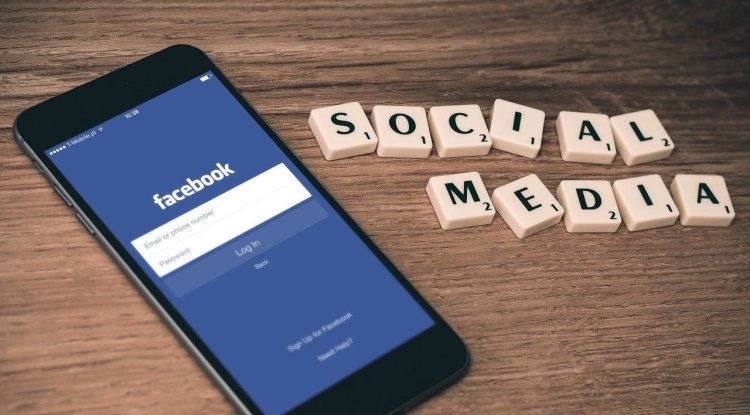 It is possible to connect up to four content creators in this way, which further enhances the race with the Twitch platform, which made something like this possible through Squad Stream two years ago.

The concept is not a novelty, it was first included in the OnLive offer in 2012. The platform no longer exists, which may mean that it was ahead of its time with this feature, but it remains popular Twitch, which is owned by Amazon, and Facebook which is, logically, behind Facebook Gaming ...

The feature is easy to use, and all the creators need is to go to Live Producer, along with the Gaming Tab and Stream Dashboard.

"With this, we want to enable the visibility of the creators, so that more people find out about them. But we also want to encourage content creators to collaborate and raise the viewers' complete experience while following what interests them," they said from Facebook.

With great numbers this year, this feature is sure to help further, because, Facebook Gaming has a lot to show. In the first quarter of this year, it recorded 91 percent growth compared to the same period last year, in terms of hours spent watching video games. In number, it is about 1.06 billion hours in the first three months of 2021 alone.

As for the "streaming" of games on Facebook Gaming, there is also excellent quarterly growth. While during the fourth quarter of last year the number of hours was at 14.5 million, in this one it is at 19.5 million. When you look at the situation on an annual basis, then the growth is huge because the first quarter of 2020 records 4.9 million hours of "streaming".

All this is even weaker than Twitch's 8.8 billion hours and its market share of 72.29 percent, but step by step, Facebook Gaming will be even more competitive with the hitherto untouchable Twitch ...