Earlier this month, Twitch was hacked, leading to a huge data leak. 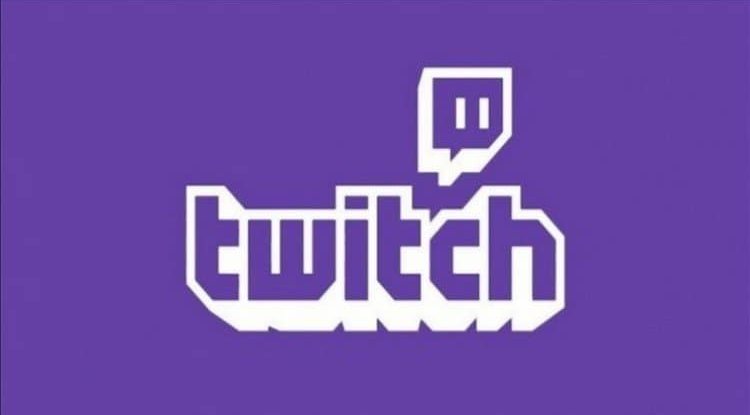 Earlier this month, Twitch was hacked, leading to a huge data leak. This included information on streamer earnings, Twitch source code, and other files related to internal tools and service projects.

Information such as user passwords was not compromised during this attack, and now Twitch has confirmed that user credentials were not detected during the hacking.

Twitch confirmed in a blog post that the systems, which contain information about users and bank accounts, were not breached during the attack. The attack largely revealed documentation from Twitch's source code, which seems to have been the attacker's main target.

This means that regular Twitch users should not be affected by the recent hacker attack. Following the attack, Twitch announced that it had taken steps to further secure its service.