The notorious streamer Dr. Disrespect has founded his own development studio together with industry veterans and wants to develop his own multiplayer shooter. 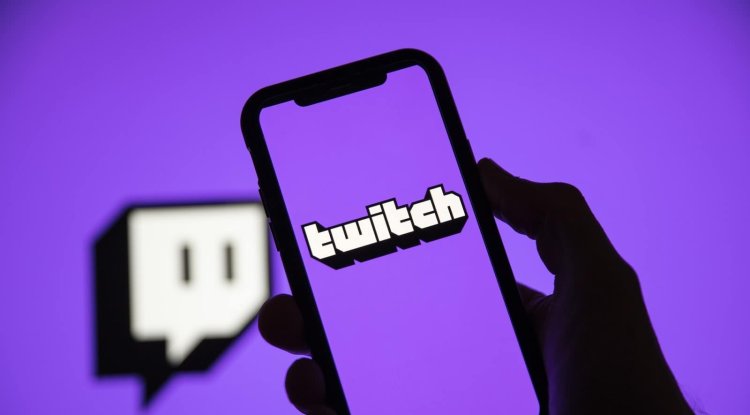 The notorious streamer Dr. Disrespect has founded his own development studio together with industry veterans and wants to develop his own PvP multiplayer shooter.

The well-known streamer Dr. Disrespect wants to develop his own PvP multiplayer shooter. For this purpose, he has now founded his own studio called Midnight Society and under this label brought together old developer veterans who have already worked on Call of Duty and Halo. The shooter doesn't have an official title yet.

On the official website of Midnight Society Studios, the Dr. Disrespect shooter is touted as "the best and most community-focused online PvP multiplayer experience the world has ever seen". The new Unreal Engine 5 is to be used as the engine. The special thing about the development of the shooter should be the early involvement of community feedback.

On the website of Dr. Disrespect it says: "As a longtime gamer, streamer, and former game developer, I have often dreamed of creating great titles that whole communities can support from day one. My vision is to make games that defy the one-and-done publishing model and reward all those fans and influencers who make it a success. I am very happy to be able to show everyone what we have planned. "

Dr. Disrespect, whose real name is Herschel "Guy" Beahm, worked as a game developer before starting his career as a streamer. He worked as a level designer of multiplayer maps for Call of Duty: Advanced Warfare. During this time he met Robert Bowling, who was formerly a creative strategist at developer Infinity Ward and who has now co-founded the Midnight Society Studios. Quinn DelHoyo, a former multiplayer designer for Gears of War 3 and Halo 5, is the third co-founder. The studio is now looking for more employees for the first project.