re you waiting for new Nvidia graphics cards? If so, we have good news - the manufacturer announced new models for computers and laptops during CES 2022. 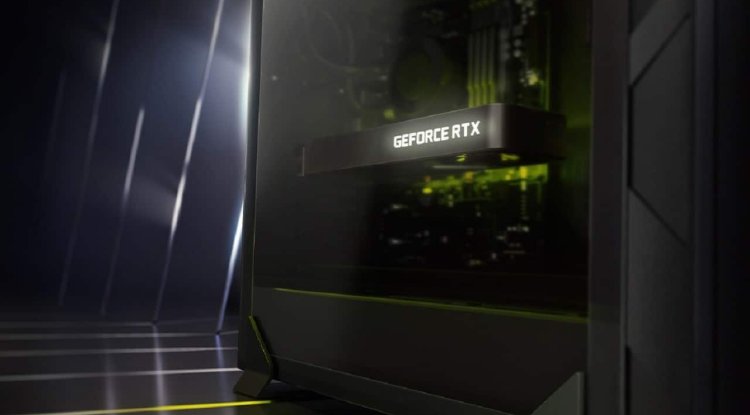 Are you waiting for new Nvidia graphics cards? If so, we have good news - the manufacturer announced new models for computers and laptops during CES 2022. There is something to wait for!

The premiere of the Nvidia GeForce RTX 3050 graphics card

The GeForce RTX 3050 is probably the most interesting of the presented novelties. This card, in theory, is to be a good proposition for building inexpensive computers for playing 1080p (the manufacturer boasts that it is the first-class 50 card intended for desktops, which can handle the latest ray tracing games at over 60 fps).

Specification? Here without much surprise:

Nvidia does not comment on the subject of cryptocurrency mining performance, but the use of 8 GB VRAM may suggest good hardware potential. Certainly, soon we will find out what the weakest RTX from the new generation can do here.

Availability? RTX 3050 cards with 8 GB of VRAM memory are expected to be available on January 27 - prices are supposed to start from $ 250. How much will you have to pay in real terms? Looking at the current market situation, we should not count on such rates (at least at the beginning).

Nvidia also announced the GeForce RTX 3090 Ti graphics card, which is to take the position of the new performance leader.

It is true that the manufacturer did not reveal too many details about the design, but information with unofficial specifications is already circulating on the web. One thing is for sure - RTX 3090 Ti will be the most efficient graphics card available on the market.