Nvidia DLSS now also under Linux thanks to Valves Proton 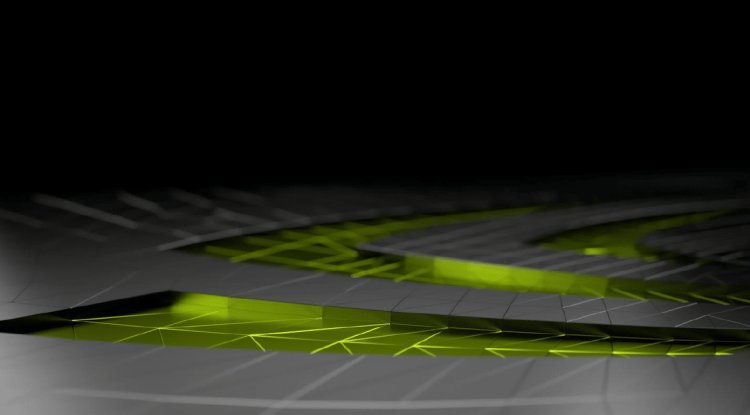 After Proton 6.3-7 had only experimentally supported Nvidia's AI-based and performance-enhancing upsampling, Deep Learning Super Sampling (DLSS) is officially integrated with the release of version 6.3-8. As is well known, Proton is a Windows compatibility layer for Linux that is based on the DirectX-translating runtime environment Wine.

Proton is also part of SteamOS 3.0, which is used by Valve's upcoming Steam Deck handheld console but doesn't work here because it uses an AMD chip and is not based on Nvidia's required "Turing" or "Ampere" architecture. However, gamers will still have a choice between the upscaling technologies AMD FSR and possibly Intel XeSS. Still, as Videocardz.com notes, adding DLSS to SteamOS means that Linux gaming is evolving at a faster pace.

In addition to various other improvements and bug fixes that can be found in the changelog on Github.com, Proton now also supports the anti-cheat engine "BattleEye", which is used in some games such as Conan Exiles, DayZ, Planetside 2, and PlayerUnknown's Battlegrounds. Valve also confirms that Proton will now support 24 new games, including games that were recently released such as Age of Empires 4, Deathloop, and Guardians of the Galaxy.