OnePlus 6 and OnePlus 6T are still getting updates

Although both the OnePlus 6 and OnePlus 6T were released in 2018, last August both models finally received the Android 11 update. 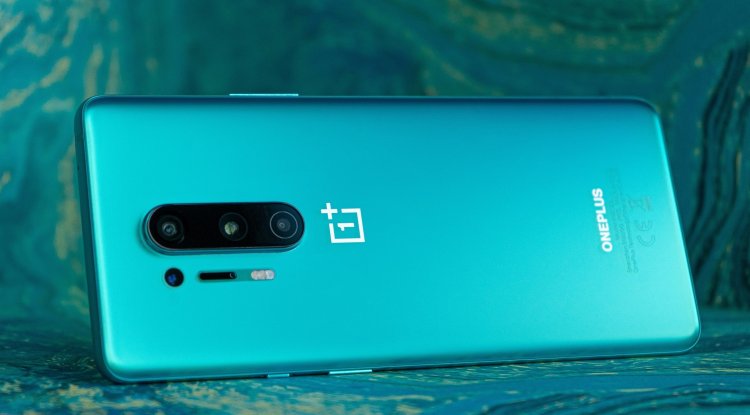 Although both the OnePlus 6 and OnePlus 6T were released in 2018, last August both models finally received the Android 11 update that was promised to the owners a long time ago. Most of them probably didn’t expect to get more updates after installing one in September that brought power optimization for the two models to prevent overheating. However, OnePlus surprised them by updating to OxygenOS 11.1.2.2. They are over three years old, but the OnePlus 6 and the OnePlus 6T are getting a new software update.

No, this is not an update that contains new features you may have thought of. In fact, the only items on the official list of changes are the security update for November, bug fixes and stability improvements. If you thought Android 12 was coming, it might still be a little too much.

Following the merger with Oppo, OnePlus has released a new update schedule starting with the OnePlus 8 and the OnePlus 8 Pro in 2020. Starting with last year's models, all devices from this manufacturer received three years of updates for Android and four years of security updates. This adds an extra year for both types of updates.

If you own a OnePlus 6 or OnePlus 6T, you should receive an update for OxygenOS 11.1.2.2 soon, although it will be distributed to a limited number of users first. Once OnePlus determines that there are no errors caused by the update, it will be squeezed into the remaining units through a broader introduction.