Only Fools and Horses Christmas Special Script on Auction! 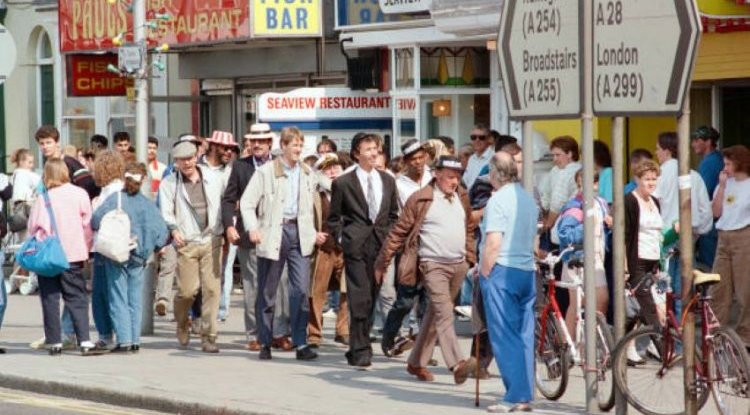 The script for the 1989 Christmas special of "Only Fools and Horses" was found at an auction on the E-Bay platform, and fans are willing to spend thousands and thousands of pounds to become the owners of this valuable memorabilia.

"The script belonged to my late aunt Dorka Nieradzik, who was a make-up artist and who worked on this episode. I don't know if she signed the script herself. It looks like her writing, but someone in the production could have written her name" the seller wrote on E-Bay, as "The Sun" reports.

What grabs attention is her name written in capital letters at the beginning of the script.

As expected, fans rushed in with offers. The auction ends on Wednesday.

On that occasion, the actor John Challis, the famous Boycie, also spoke out.

Let's remember the famous scene from the special: