Along with El Salvador, another Central American country will accept Bitcoin as a legal tender in the country, and that is Panama. 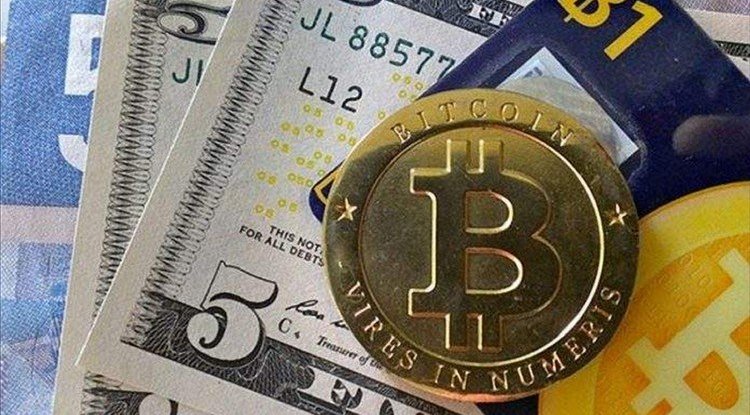 Along with El Salvador, another Central American country will accept Bitcoin as a legal tender in the country, and that is Panama. But, unlike El Salvador, Panama will not be limited to Bitcoin, but its use will be extended to Ethereum and other cryptocurrencies.

On September 6, Panamanian Congressman Gabriel Silva unveiled a bill aimed at regulating cryptocurrencies in the country. According to the bill, the country wants to become "compatible with blockchain, crypto assets, and the Internet."

The law also states that cryptocurrencies should be regulated like a traditional currency and will not become an official national currency, nor will they replace other currencies already in use.

If this new law is approved, companies will have more sources of revenue, and thousands of jobs will be created. Also, cryptocurrency as a legal tender would protect the country from inflation, attract foreign investment in Panama, and encourage transparency in government activities.

Thanks to El Salvador, which has accepted Bitcoin as a means of payment, more and more countries are interested in legalizing cryptocurrencies. In addition to Panama, Cuba also announced two weeks ago that it would recognize and legalize cryptocurrencies, which should help circumvent U.S. sanctions, and Ukraine has officially legalized and introduced legislation regarding cryptocurrencies.

Also, one company in Honduras (which is a neighboring state of El Salvador) recently installed its first Bitcoin ATM, which allowed users to purchase cryptocurrencies using the local Lempira currency.