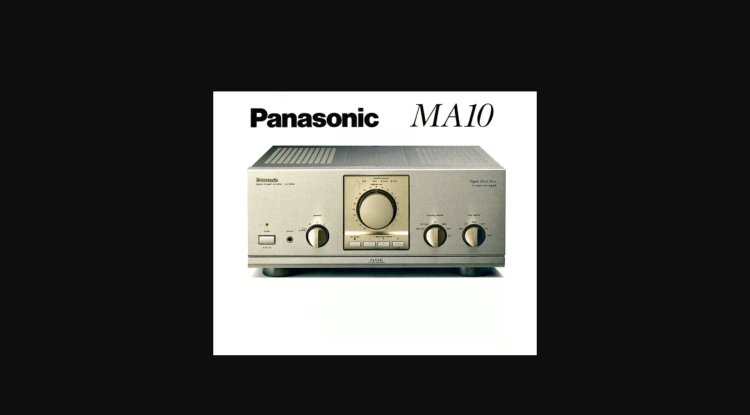 Unlike the conventional DAC's amplifier, this scheme converts the large output signal of the DAC to the voltage of a required loudness level of sound and is directly linked with the power amplifier of the amplification degree 1 (0dB), without passing through the amplification path of the analog source at all.

As a result, it is regarded as the DAC section's Output-voltage = speaker terminal voltage, and the remarkable transmission characteristics are realized.

In order to be stabilized and to run a 0dB power amplifier, it has adopted integrating classAA original with technics, and a floating power source, and a power amplifier component with an S/N ratio of 140dB is realized.

Because normal volume control is not possible in D.D., the high resistive pressure I/V converter is carried in the DAC output fraction as a voltage variable measure. The translation ratio is changed to vary the voltage of output, and the sound loudness is altered.

The re-quantization noise in an audio frequency range is decreased at MASH by noise shaping it after oversampling the input data of a 16-bit with a digital filter. Furthermore, the D-A conversion with very high precision is made possible by the PWM scheme, which theoretically does not generate nonlinear distortion, zero-cross distortion, and so on, and the playing capacity of the minute signal, which tended to be buried in the distorted component of the large level signal, is increased.

The original digital interface receiver is carried out to reduce Jitter distortion caused by the digital-transmission channel, which is an issue with amplifiers with built-in DACs. Jitter distortion is eliminated in this circuitry by employing the VCXO technique with very high oscillation precision.

It is treated as 2 modes and 2PLL schemes because 2PLL schemes by two VCOs also carry, and with the source with a VCXO scheme and a low oscillation precision, such as a compact disk player, 2PLL schemes are automatically picked.

The right-and-left independence of the mass transformer of 300VA is carried in the power-source component. This transformer is utilized with a flux density that is approximately 30% lower than usual, reducing equipment oscillation and magnetic radiation to a bare minimum.
Furthermore, as an electrolytic capacitor, the newly invented X-Pro twin capacitor is used.

This capacitor has stopped two electrolytic capacitors for power sources in the resin box with a copper cap and is reducing and carrying out mechanical vibration and electromagnetic radiation by packing vibrational absorption material.

The power amplifier section has a twin monophonic stream composition that allows the right and left channels to become independent.

By using a T-type stream composition that severely shielded the preamplifier and digital parts, the cross-interference between the right-and-left channels by electromagnetic waves from a power amplifier part's large current was minimized, and noise mixing to the 0dB amplifier of a final stage was prevented.

Four analog inputs are carried in addition to the digital inputs of two lights and two coaxials.