Some investors filed a lawsuit in 2018, also against those who advertised BitConnect - scam began, users didn't know enough about crypto. 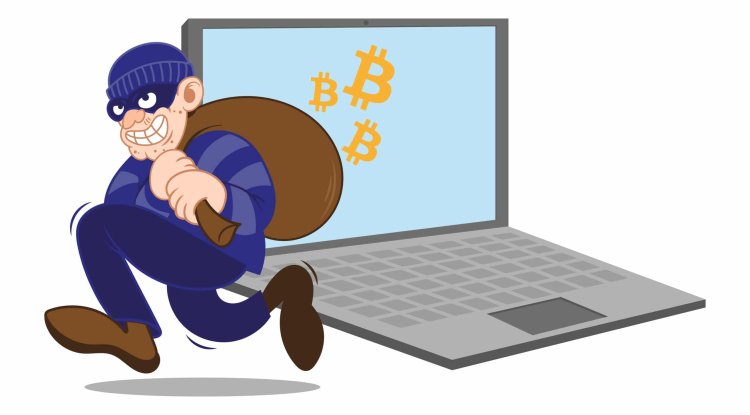 Frauds involving cryptocurrencies are not new, but new measures are being taken to prevent them - influencers who promote counterfeit currencies and frauds will be treated as perpetrators in court.

The changes were due to the BitConnect scam, which began in 2016, in which the promoters of the victim assured that if they give up their Bitcoin for a while, they will make a big profit.

The offer was dubious from the beginning, but the desire to make money sometimes obscures the power of reasoning.

It turned out that what the influencers promised was not true, so the fraudsters paid the older investors with the sums they received from the new ones - the real Pontius scheme (when high interest rates are promised on the deposit and new investors are paid with old money).

In the most lucrative period, the BitConnect group received 10 million dollars a week, and it is estimated that the action was worth around two billion in the end. Some investors filed a lawsuit in 2018, but not only against fraudsters, but also those who advertised BitConnect.

Glen Arcaro was one of the biggest promoters of this scam (it is true that he participated in the scam more than just an influencer), and the authorities seized as much as 56 million dollars in cryptocurrencies from him. They plan to use the funds to compensate the victims. The court decided that those who will advertise frauds in the future, from which they themselves benefit, will be treated as fraudsters, which means that they will face the same or at least similar penalties.

Thus, tweets, TikTok and YouTube videos that advertise the wrong cryptocurrencies (with good compensation) could bring trouble to their owners - those who promise good and fast profits in cryptocurrency trading, and in fact all profits go to their associates, will be held responsible for content that advertises fraud (judgments will certainly vary from country to country).

At the time the BitConnect scam began, users had heard a lot about cryptocurrencies, but they didn't know enough. For Pontius scheme, they certainly are, but it never occurred to anyone that it could find its place in the world of digital currencies.

We all know that there is no security in the blockchain world and that is why we should not deal with any aspect of blockchain without research. Many influencers only talk about cryptocurrencies, but they still have an influence, so he should always emphasize that this is his opinion. It may sometimes seem easy to enter the world of blockchain, but it takes a lot of knowledge and willingness to make a big loss as much as to make a profit.