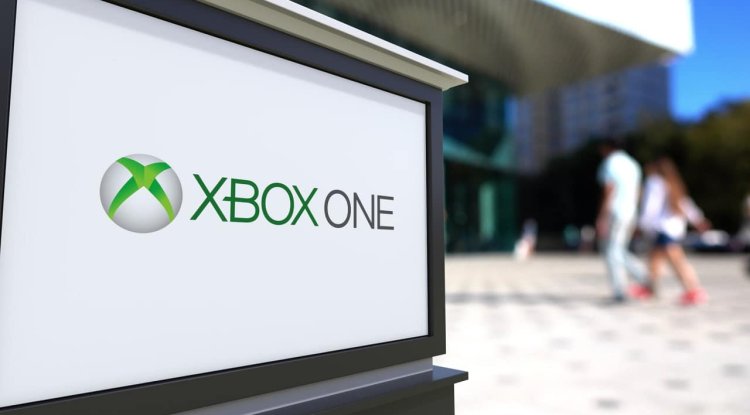 This was confirmed by the director of Xbox marketing, Cindy Walker. The discontinuation of production is permanent, but it is not really new - Microsoft stopped producing all models of Xbox One consoles in late 2020. For the cessation of production of the Xbox One S Digital and Xbox One X models, this was publicly announced, while the fate of the regular Xbox One S model remained "silent".

"To fully commit to the production and distribution of Xbox Series consoles, we stopped producing Xbox One consoles in late 2020, " Microsoft said in a statement.

This is quite surprising, as this information has not been known so far, especially at the time when Sony has officially confirmed that due to the lack of chips will continue to produce PlayStation 4 to at least another million new pieces over the next period, which may change if the market continues to be as it is - paralyzed by an intermittent supply chain of parts and chips.

Microsoft is in a slightly different position from Sony and its cheaper and less hardware-capable console, the Xbox Series S can still be bought almost every day, making it the best-selling console in 2021. , just behind the Nintendo Switch console.

The hardware ratio of the two new Microsoft consoles is such that the company is able to make two Xbox Series S consoles for one Xbox Series X, and as the market accepts this console well because it is still significantly more advanced than the previous generation and provides next-gen options such as 120 fps display, 1,440p resolution, storage upgrade and Game On function (among others), Microsoft gives it what it needs. Also, Microsoft has equipped the Xbox Series consoles much better for the race, which is exclusive and the announcement for 2022, so the Xbox currently has an advantage over the Sony PlayStation 5, which is sold very limitedly, because the company can not achieve enough consoles due to lack of hardware and must deliver consoles to specific (largest) markets exclusively.

Microsoft will continue to launch the Xbox Series S console, with dosed sales of the Xbox Series X model, as the market situation allows, and the company is playing on its strongest asset - game compatibility and an excellent offer of the Game Pass catalog.