Q SYSTEM ONE IBM QUANTUM COMPUTER: Protected in a glass cube from all influences allows quantum technology to everyone

The new Q System One IBM quantum computer is located near Stuttgart and will offer quantum technology to all researchers across Europe. 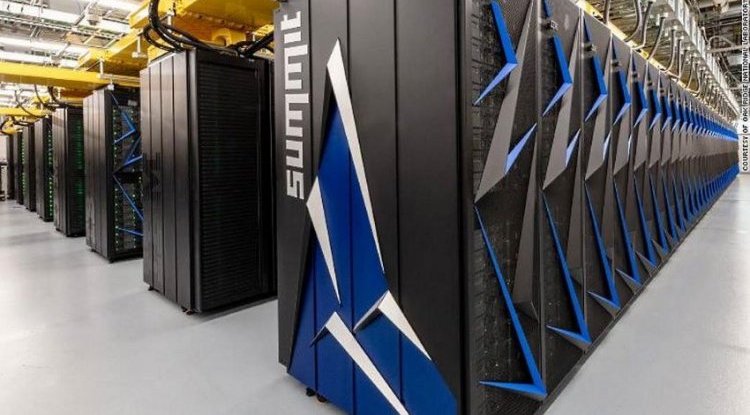 IBM has introduced the new and one of Europe's most powerful quantum computers, the Q System One.

The quantum computer is located in Echningen, about 20 kilometers southwest of Stuttgart, in the state of Baden-Württemberg, and the computer will be operated by the German research institute Fraunhofer, which is also the buyer of the computer.

Fraunhofer is a leading European application-oriented research organization with more than 80 research facilities, including 75 institutions throughout Germany.

This organization already had exclusive access to the IBM quantum system, which has been managed by the American giant since January 2021 in Germany, at the Echningen location.

The purpose of the new quantum computer is to provide quantum hardware access to thousands of researchers in Germany and Europe.

The German quantum computer development plan involves collaboration with key European partners on strategic projects such as OpenSuperQ, which is used to build an open-source quantum computer.

The "System One" is housed in a two-meter-high glass cube that protects the cubes from noise and other physical interference to which the device may be sensitive.

The German government announced last month that it plans to invest around two billion euros in quantum technology research by 2025.